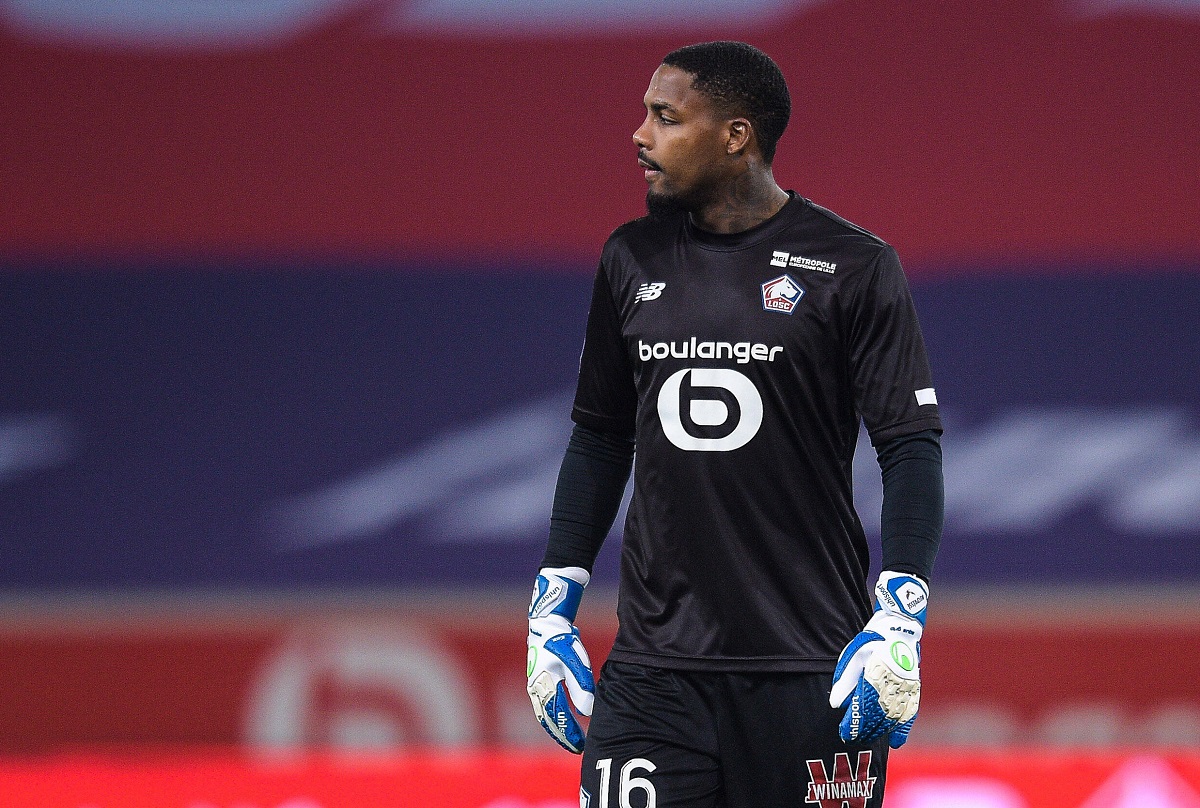 L’Equipe: Why Milan hold an advantage over Spurs in race for €20m Lille man

Milan want to be prepared for the summer and as a few of their stars are yet to renew, they are looking at options on the market. One of the players yet to sign is Gigio Donnarumma, who would be a big loss for the club.

However, it’s the harsh reality in today’s football world, with agent Mino Raiola still keen on extremely high demands. According to L’Equipq (via Gazzetta), therefore, Milan have set their sights on Lille star Mike Maignan.

Chief scout Geoffrey Moncada has followed the 25-year-old for quite some time and should Donnarumma leave, he could be the right replacement. Per the report, though Tottenham are also interested in the gaolkeeper to replace Hugo Lloris.

Maignan has a price tag of €20m and the player would be open to a move to Italy, especially since Milan could secure Champions League, unlike Spurs. The operation could also be facilitated by Elliott Management’s involvement in the Ligue 1 club.