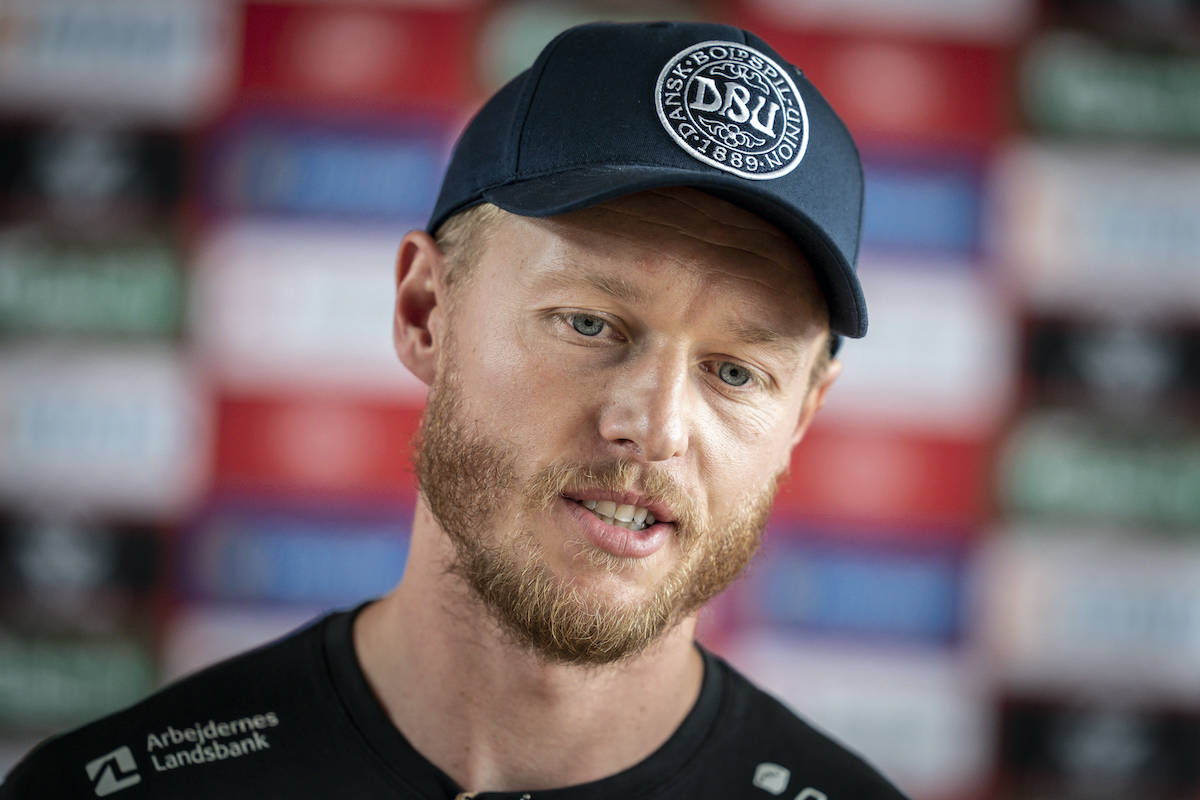 Libero: Kjaer could receive highest honour from Milan Council after heroics at the Euros

AC Milan defender Simon Kjaer has been included on a shortlist of candidates for the Ambrogino d’Oro award, according to a report.

As Libero are reporting (via Calciomercato.com), the Milan centre-back has been included in the list of candidates for the award which is the highest honour granted by the Council of Milan. He has been nominated for his actions during the incident over the summer in the European Championships involving Christian Eriksen.

The playmaker had a cardiac arrest during their first group game against Finland and Kjaer showed incredible compassion and composure to form a shield while treatment was being administered and also in consoling his partner plus fellow team-mates.

His heroics – plus also his performances on the field where he has become a leader for Milan – also got him on the shortlist for this year’s Ballon d’Or award along with other greats of the modern game.