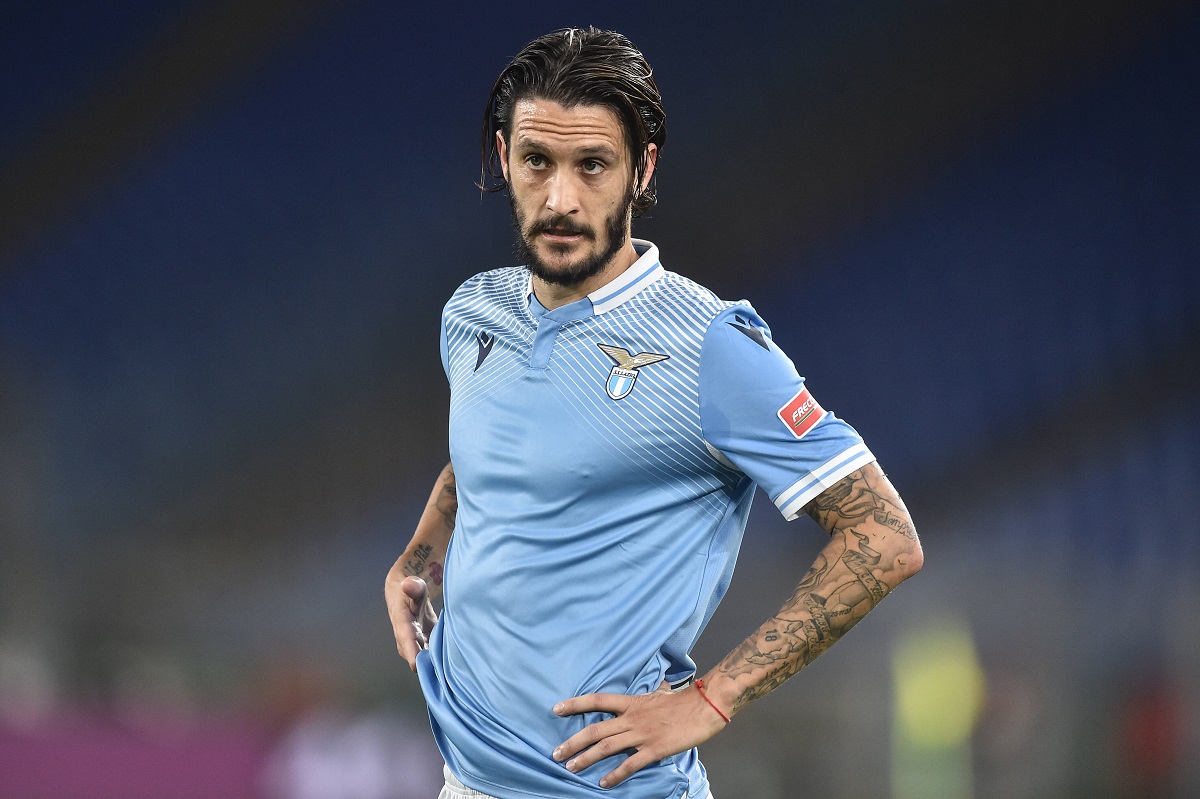 Milan are looking to replace Hakan Calhanoglu this summer and Luis Alberto is one of the players that have been mentioned in the media. The Spaniard, being similar to Calhanoglu, would slot right into the team.

As reported by today’s edition of Libero (via MilanNews), Luis Alberto wants to leave Lazio this summer. He didn’t even show up for the pre-season tests on Wednesday, sparking rumours about an exit.

Milan like the player a lot and talked about it with his agent recently, given that Davide Calabria has the same agent. However, the price tag that Lazio and president Claudio Lotito are likely to demand is too high for the Rossoneri.

In fact, on Sky Italia last night (via MilanNews), Gianluca Di Marzio stated that Milan aren’t interested in signing the No.10. No Italian clubs are seriously interested, not even Juventus, despite the recent rumours of a move domestically.

READ MORE: Parma defender would be a low-cost signing for Milan – the situation