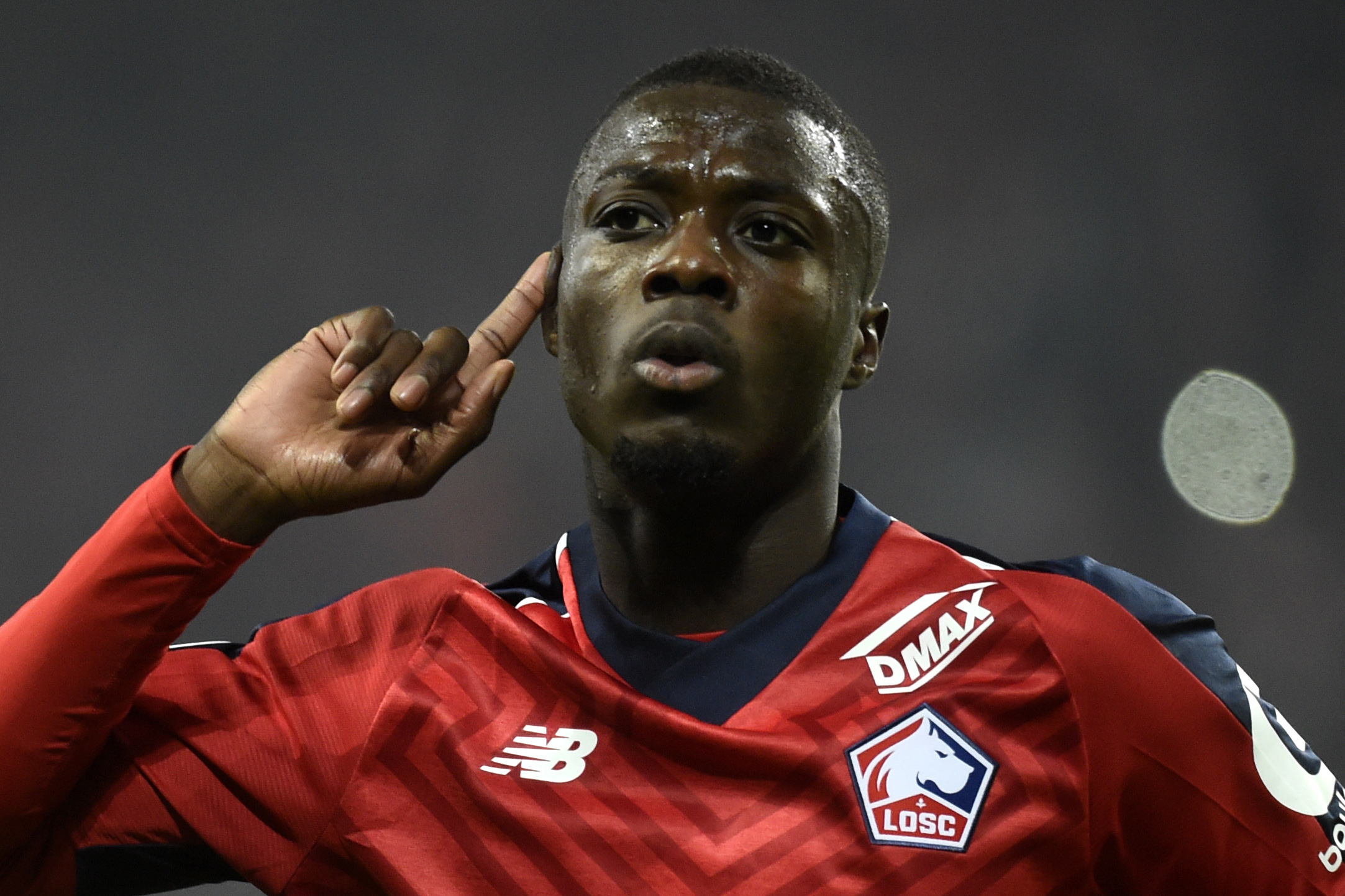 Lille boss Christophe Galtier has admitted that the price for AC Milan target Nicolas Pepe could continue to rise.

Reports on Monday suggested that the Rossoneri have added Pepe to their list of targets as the leadership are determined to land a winger this summer.

Lille sit second in Ligue 1 and Pepe has been a huge part of that, amassing 17 goals and has ten assists in 28 league games this season.

Reports have suggested that €50million bids arrived from some Premier League clubs plus an €80million offer from China, and Galtier has admitted his price could yet go up.

“I am not a transfer expert, but if he will improve his statistics from here to the end of the season, his price is bound to increase,” he said on the 23-year-old.

Lille president Gerard Lopez recently suggested that he will demand €80million to part with the star winger.