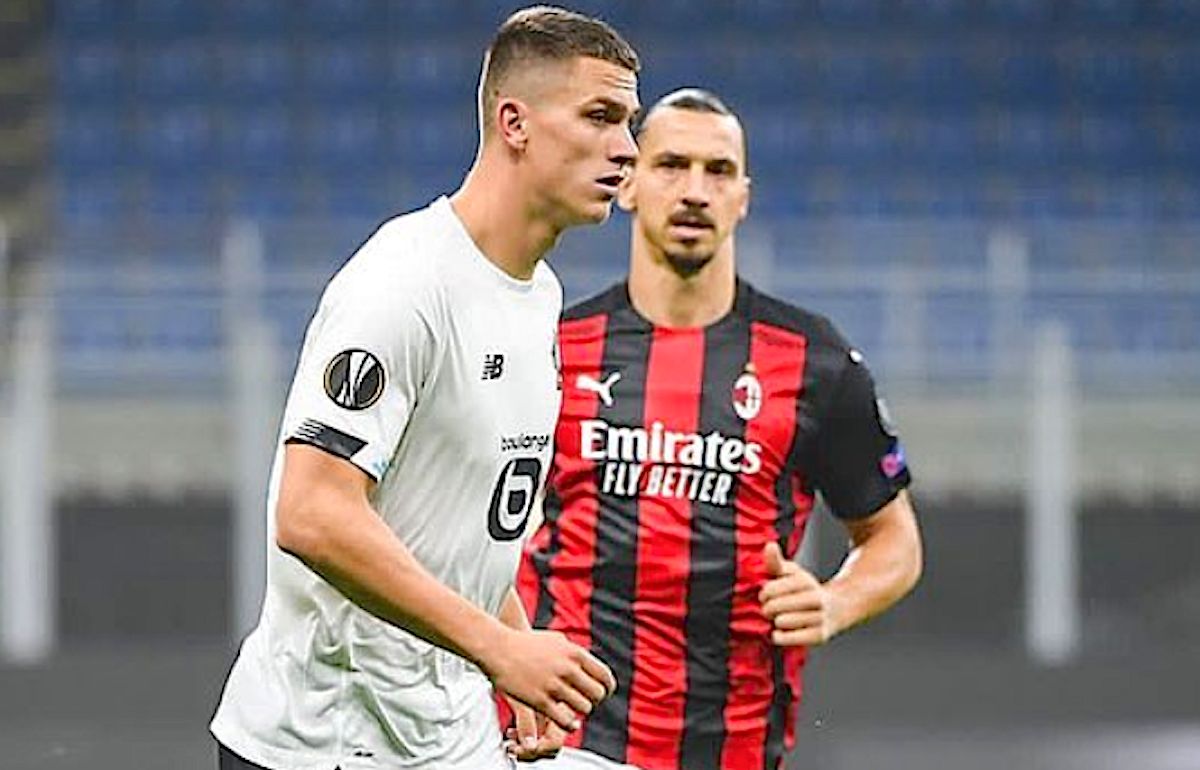 CorSport: Lille want €30m for Botman – the only scenario in which Milan could sign him

AC Milan will not be able to sign Sven Botman from Lille on a permanent deal in the January window, according to a report.

According to the latest from il Corriere dello Sport (via MilanNews), Milan are busy looking for a replacement for Simon Kjaer and there are a lot of different targets on their list, as well as players that were not on their list but have been offered to Paolo Maldini and Ricky Massara by their agents in the last few days.

One of the management’s favourite targets is Sven Botman of Lille, but the Ligue 1 champions are asking for €30m in order to sell the 21-year-old Dutchman in the January transfer window.

Only if they open to a loan formula such as one with an option or an obligation could the situation could change definitively for the Rossoneri, otherwise they will have to look into other cheaper targets or more advantageous deals.