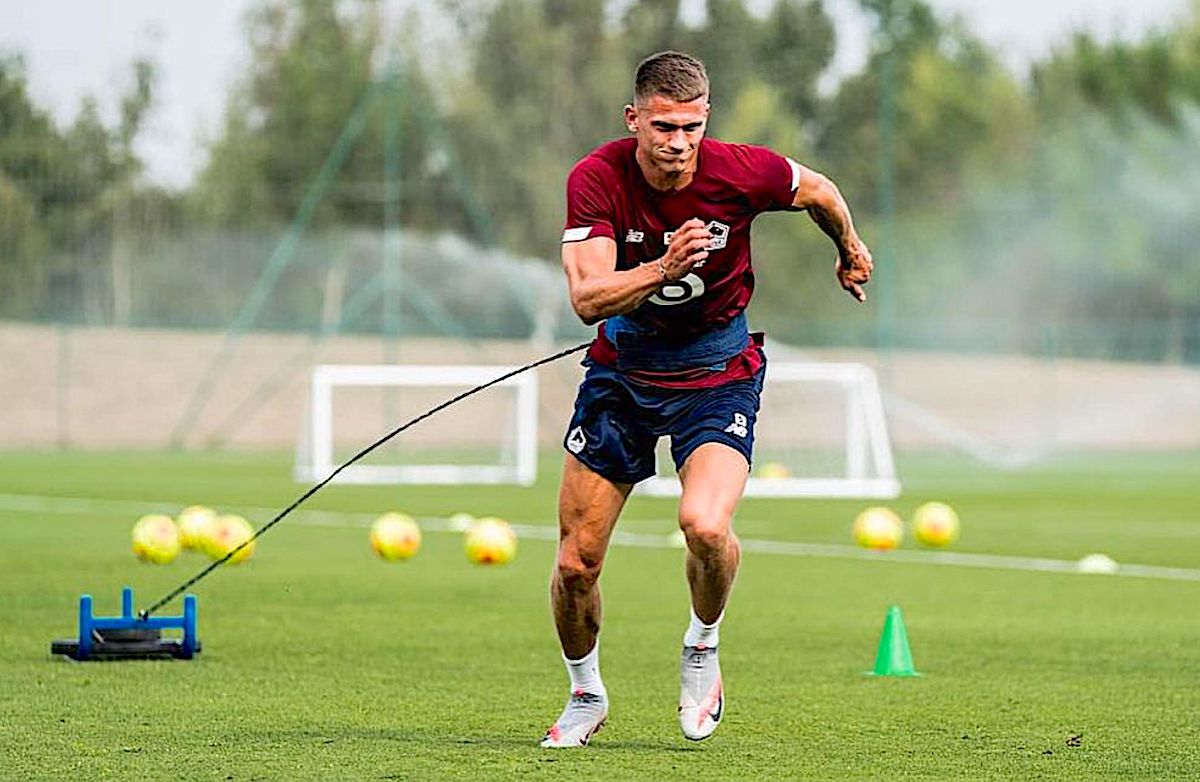 AC Milan have a priority once the January transfer market and some targets have emerged on the wish list, according to a report.

According to La Gazzetta dello Sport (via MilanNews), Simon Kjaer’s injury means that the Rossoneri need to sign a central defender. The first name on the list is still that of Sven Botman, the 21-year-old Dutchman from Lille player, but the main problem is the cost of the player as the French club want €30m.

For this reason Milan are aiming to repeat the same operation completed a year ago involving Fikayo Tomori, namely a paid loan with an option or an obligation to buy. The Rossoneri would thus have the opportunity to observe him closely for six months and then in the summer evaluate whether or not to make such an important investment.

Alternatives to the former Ajax man are Fiorentina’s Milenkovic, Lazio’s Luiz Felipe, Monaco’s Badiashile and Zurich’s Omeragic as per the paper.

READ MORE: Four crucial returnees and some help in January – Milan want to fight for the title