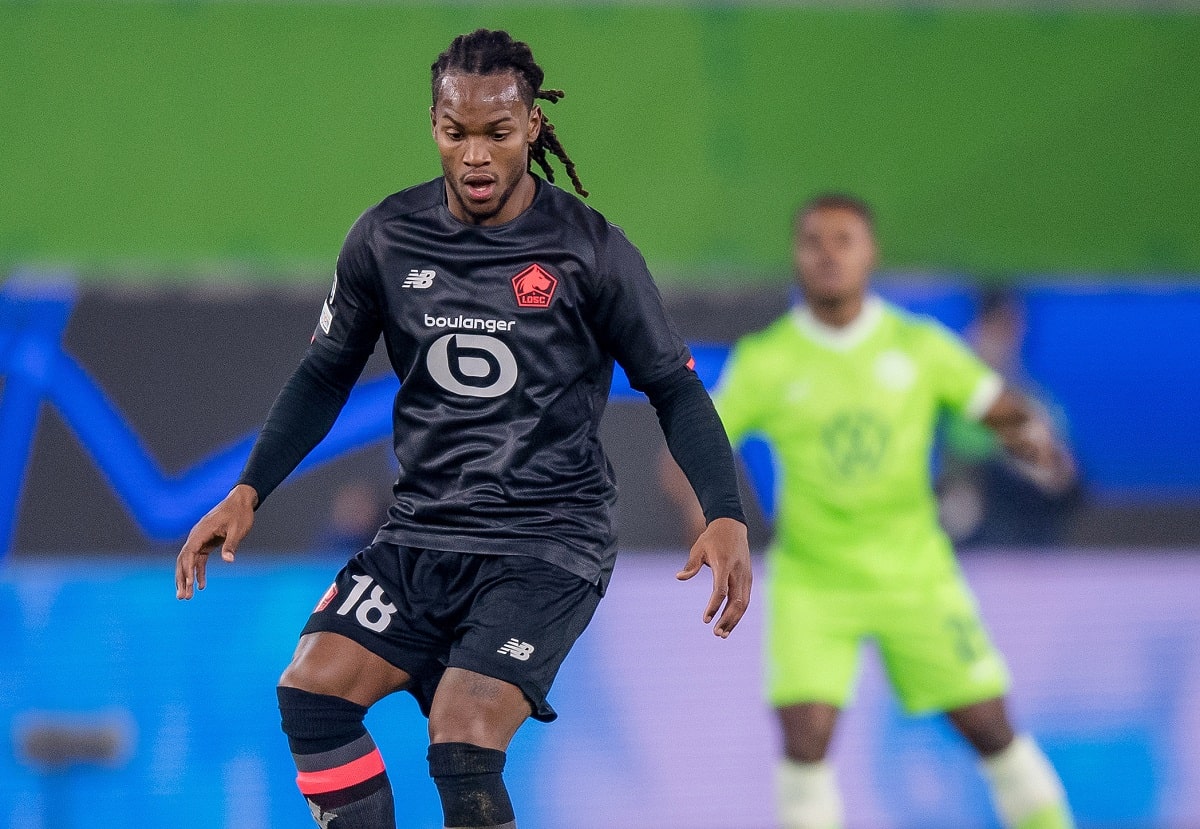 In the last few weeks, AC Milan have been linked with Renato Sanches. Franck Kessie’s contract will expire in the summer and should he leave for free, then the Rossoneri need a capable replacement for the midfield.

Indeed, the contractual situation of Kessie remains complicated and it’s only logical that Paolo Maldini is looking around on the market. Losing the Ivorian would be a huge blow, especially if he leaves on a free, but they have to make the best out of it.

As said, Sanches has been mentioned as an option for the potential post-Kessie era and it’s a player that has impressed lately. Speaking to Tuttosport, as cited by MilanNews, Lille president Olivier Letang discussed the Milan rumours.

“Here, he has made a lot of progress but he has to keep improving. He is a player with incredible qualities and he is also a great person. It is normal that top clubs like Milan are interested. We will see what the future will tell us. My priority is not individual cases but the club’s goals at the end of the season,” he stated.

It remains to be seen if the Rossoneri will make a move for the Lille man, especially since they have such good relations with the French side. And Letang didn’t exactly close the door for a transfer.