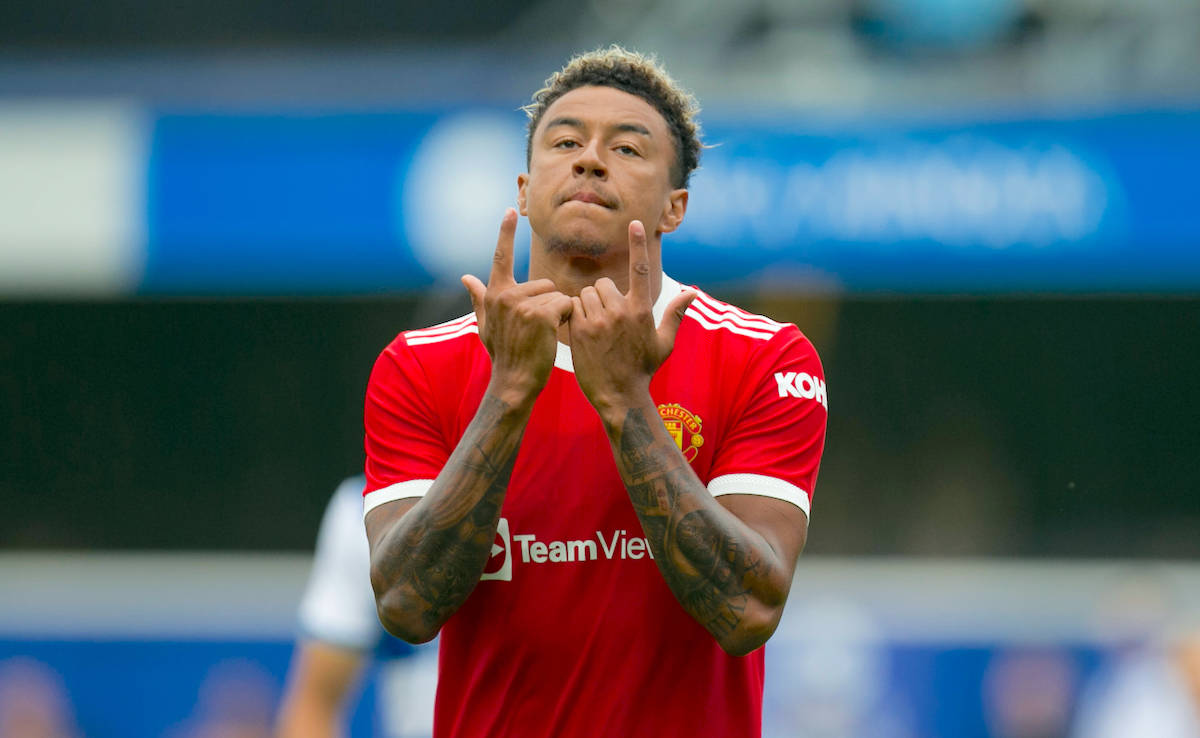 AC Milan have been alerted to the fact that Jesse Lingard is available for a cut-price fee in the January window, according to a report.

MilanLive reports that pink Stefano Pioli would like some attacking reinforcements given the injury issues that Junior Messias has had and the fact that Samu Castillejo could be sold during the winter transfer window, and although names like Romain Faivre and Noa Lang continue to be mentioned, Lingard’s name is still in their orbit.

The English playmaker’s contract expires at the end of the season and he could be sold for €12m when the mercato reopens. Lingard would offer experience and quality plus a desire to force his way back into the England setup, but José Mourinho’s Roma are also keen.

Lingard amassed nine goals and four assists while on loan at West Ham for the second half of last season and was heavily linked with a permanent move to the Hammers but stayed at United where he has two goals in five league games.

READ MORE: From Gabbia to Kessie – the latest on five potential January exits