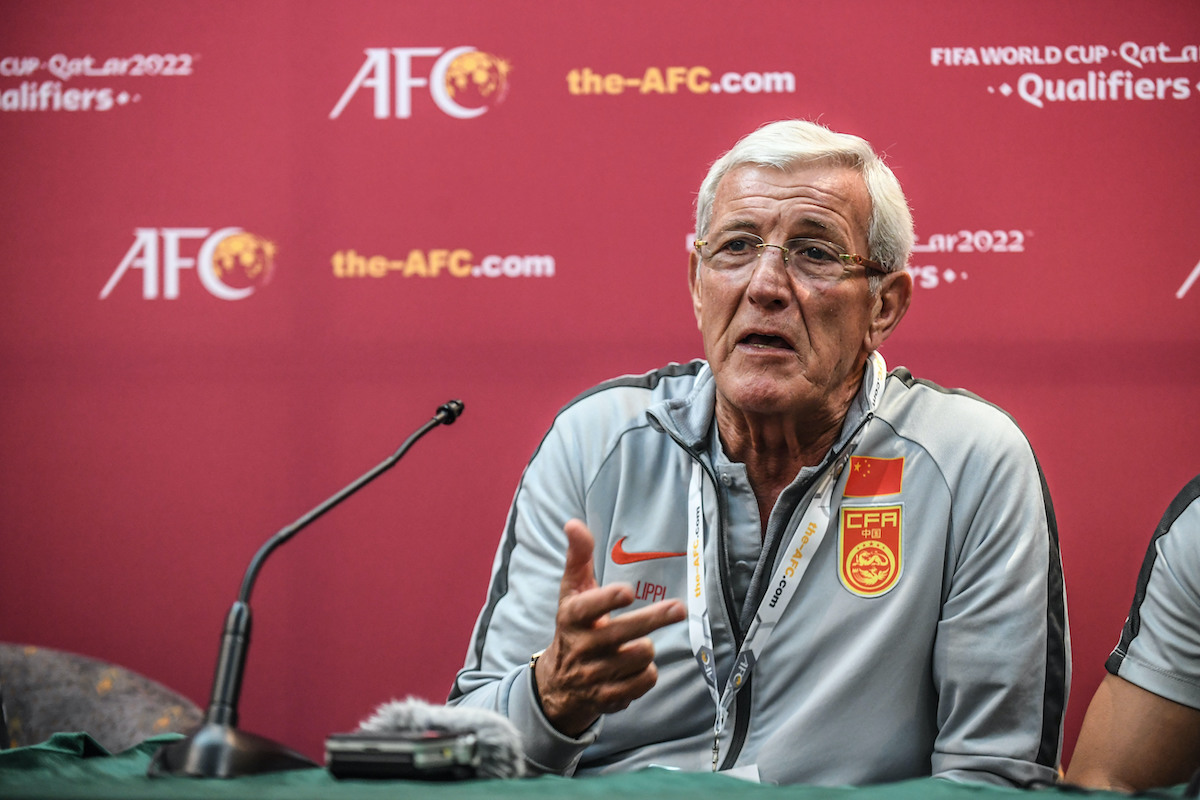 Former Italy boss Marcello Lippi has offered his opinion on a number of Milan’s current players, with some rather eye-opening views.

Lippi was interviewed by La Gazzetta dello Sport in view of Sunday’s derby between Milan and Inter, a club he coached over 20 years ago now. The game on Sunday at 15:00 CET promises to be one of the best spectacles the fixture has seen for many a year given the two sides occupy the top two spots in the table and are separated by just a point.

In view of Sunday’s fiery match, Lippi expressed some opinions on the Italians who will take part in the match, such as Davide Calabria, Alessio Romagnoli, Gianluigi Donnarumma and Sandro Tonali, with his words transcribed by MilanLive.

On Donnarumma: “He is the heir of Buffon. A monster, who at only 21 years old already has two hundred matches in Serie A. He reminds me of Buffon for safety, sense of position, and effective outputs, without ever exaggerating for the show. A great goalkeeper, a treasure for all of Italy.”

On Calabria: “Milan had great players on the flanks, from Maldini to Tassotti, and Calabria seemed a bit far from those levels. Instead he is growing great and, despite a not very big physique, he has all the qualities: running, courage, not to mention tactical sense, since he was also deployed in the midfield. We just wait for him to grow.”

On Romagnoli: “Good player and defender in a great team like Milan. But now he has to make the last leap in quality to reach the levels of the great defenders.”

On Tonali: “He is an excellent mezzala for containment and build-up, he also has a good shot, he is suffering a little but has strong competition that will surely make him grow” .

And on the derby: “A Milan on appeal after the knockout against Spezia that must not make us forget all the good things of the last year. And a concrete Inter with Conte and no cups to think about.”

Milan will be looking to put the pain of Saturday’s defeat behind them and reclaim top spot on Sunday afternoon, but first a trip to Belgrade to face Red Star beckons in the first leg of the Europa League Round of 32.