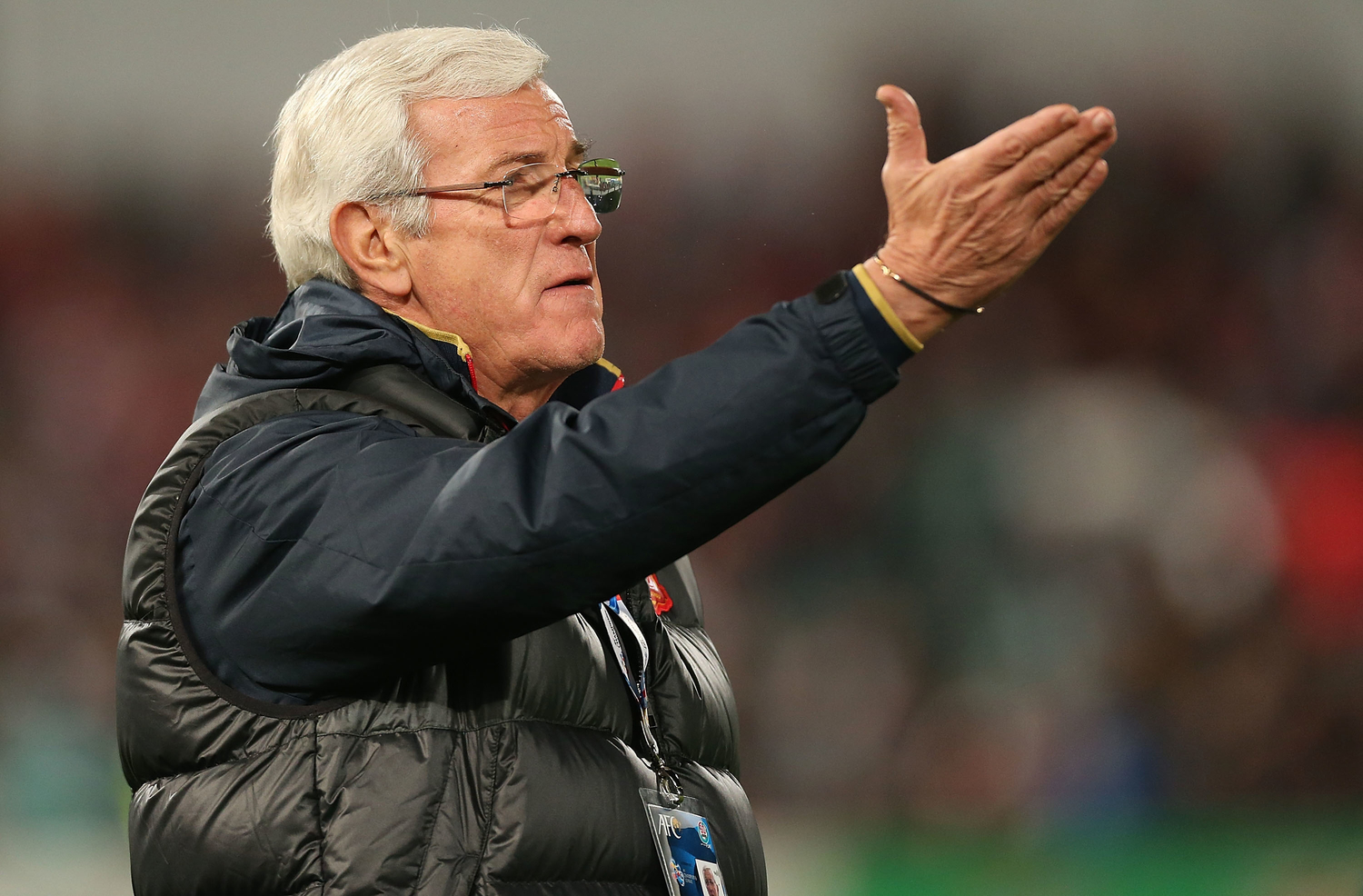 Lippi: “It’s true that I was ready to join Milan last January, but then…”

By Isak Möller - 7 September 2016, 20:41
Marcello Lippi was close to getting the job as Milan coach. The legendary Italian tactician spoke to the Corriere Fiorentino about how he nearly ended up in charge of the Rossoneri.

He began by explaining that:

“I was nearly selected to succeed Mihajlovic last January, this is true. I even told the staff who work at my house to get ready to move.”

He continued: “Then Milan beat Fiorentina 2-0 in the first game of the 2016 and things became different. Galliani has tried on 3-4 occasions to bring me to the club and I have always said no, but this time I stated that I was available.”
The 2006 World Cup winner looks to be heading back to China and he explained that:

“A few weeks ago everything was different, I had an agreement with the FIGC (Italian Football Association) and we know how that ended. In China has been good and it was an exciting experience, maybe here I’ve found the right rhythm; work for three years then take 18 months off.” 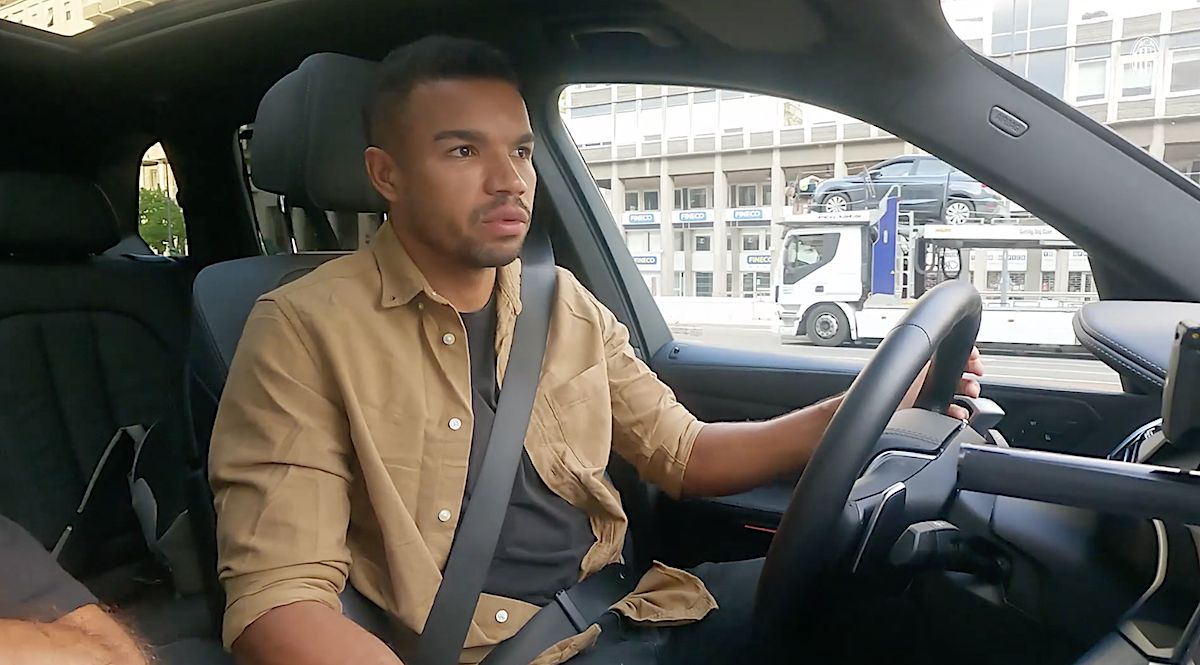