AC Milan lost their comeback in the Champions League despite taking a 2-1 lead just before the first-half break. Liverpool were simply too strong and eventually won the game by three goals to two.

The game got off to a flying start as Liverpool put Milan in great difficulty with high press. The Rossoneri looked out of place and struggled a lot, resulting in the opener for the home side after just nine minutes.

Trent Alexander-Arnold made his way into the box and his cross was deflected by Fikayo Tomori, giving Mike Maignan no chance to save it. Unfortunate for Tomori, of course, who otherwise did very well.

That was in the 9th minute, and just five minutes later it could have got worse for Milan. Liverpool got a penalty after a handball on Ismael Bennacer and Mohamed Salah stepped up. Fortunately, Mike Maignan guessed the right way and made a crucial save.

Then, the tempo slowed down and the Rossoneri were at least allowed to have the ball a bit more. They continued to struggle, though, and only created a few half-chances. However, it all changed quickly.

On the break, Alexis Saelemaekers and Rafael Leao combined to find Ante Rebic in the box and the Croatian made no mistakes with the finish. Out of nowhere, Milan were level with Liverpool and got a confidence boost. 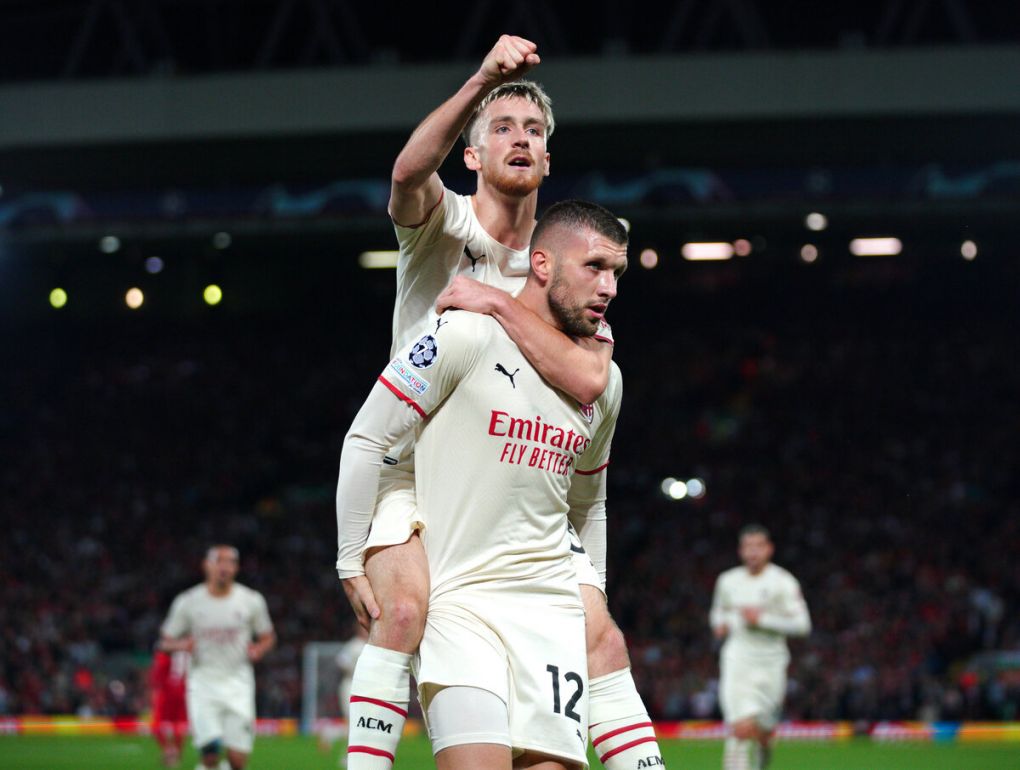 Then, a mere two minutes later (or maybe it was even less), the Rossoneri went on the break again and this time it was Leao that started the move. He found Rebic (again) and the Croatian unselfishly passed to Theo Hernandez.

The Frenchman’s effort was blocked on the line but Brahim Diaz was in the right place to provide the tap-in, All of a sudden, Milan were in the lead and the first half ended 1-2.

It didn’t take long, however, for Liverpool to equalise in the second half. Just four minutes in, Salah was found in the box with a ball over the top, leaving Maignan in two minds about whether to go out or not. The winger, thus, was able to slot it home with ease.

Milan then made a few changes, bringing on Olivier Giroud and Alessandro Florenzi in place of Rafael Leao and Alexis Saelemaekers. What followed wasn’t what Pioli had hoped, as Jordan Henderson scored for the home side.

The Englishman picked up a rebound on the edge of the box, firing off a great volley to find the back of the net. Not much Milan could have done about that, but a goal conceded nonetheless. This was in the 69th minute.

Milan then decided to bring on Sandro Tonali in place of Ismael Bennacer, who was on a yellow. Understandably so, the tempo slowed down again and the Rossoneri had just a few half-chances, but did have the ball a lot more. 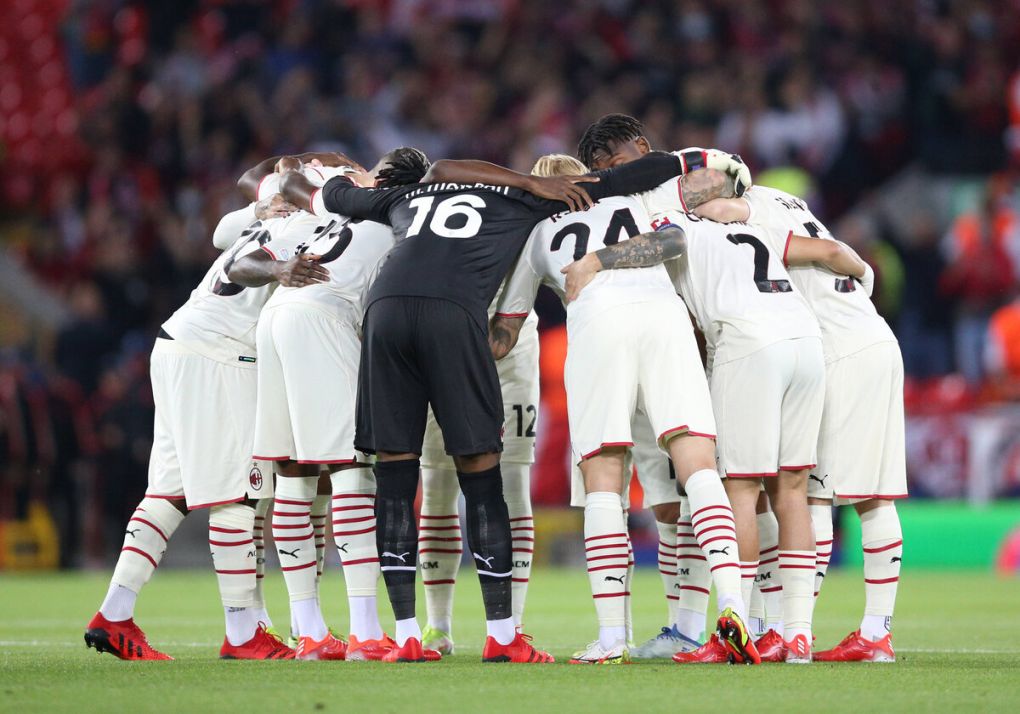 Towards the end, Daniel Maldini came on in place of Ante Rebic but Milan didn’t really give themselves a chance to get back into the game. In the end, they didn’t have any dangerous chances and you could argue that the home side simply were better tonight.

READ MORE: Maldini insists Milan is ‘of the people who love it’ and reveals conversation with Klopp

Tags AC Milan Champions League Liverpool
Related Articles
Ordine reacts to Bennacer changing his agent: “Bad times are upon us”
2 December 2022, 20:30
Everything you need to know about Sesto as Milan keep stadium plan B alive
2 December 2022, 20:00
Five Milan players advance to the knockout stages of the World Cup
2 December 2022, 19:18
Serie A Standings