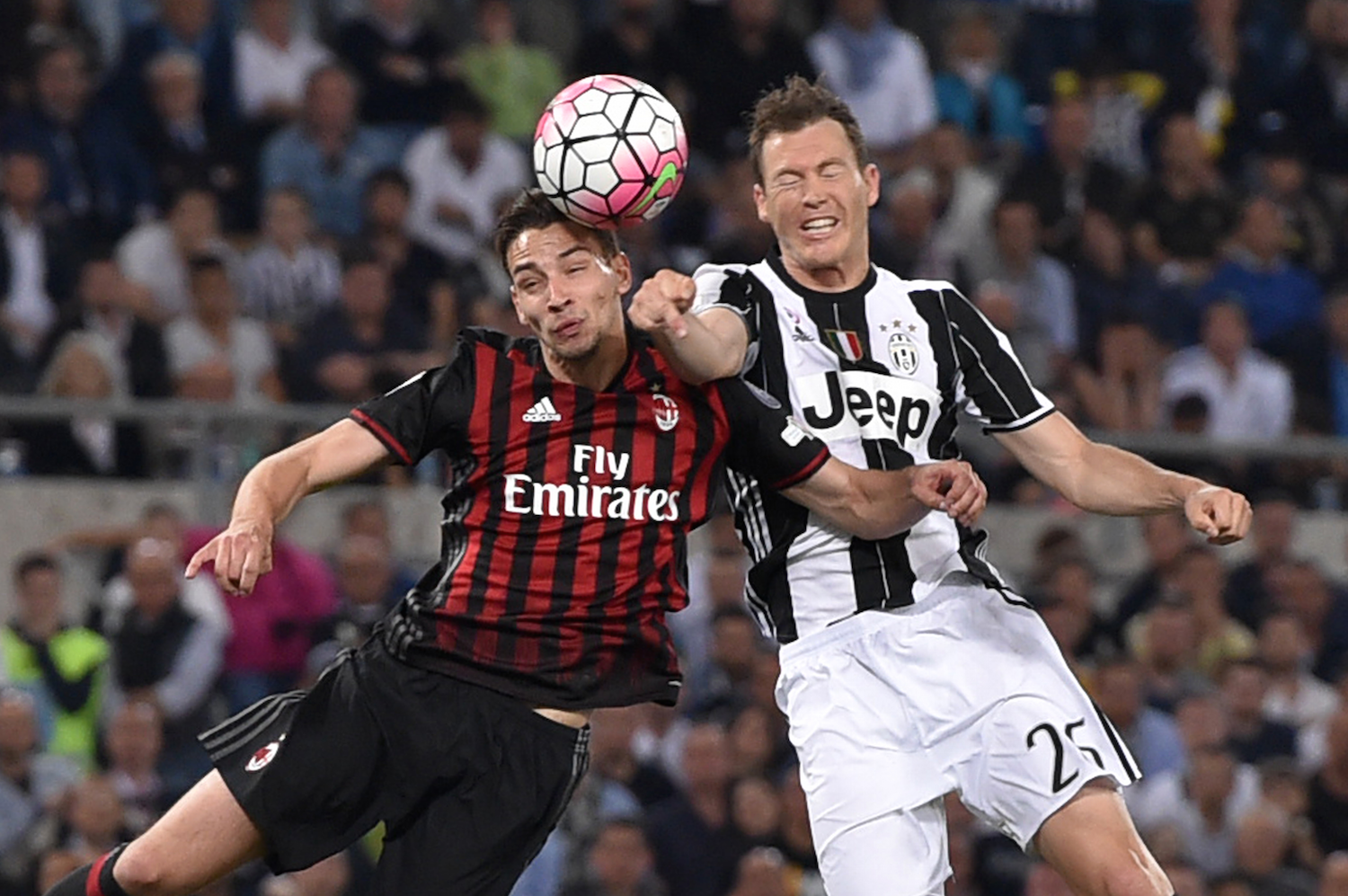 Premier League side Liverpool, who AC Milan lost to this morning, have according to reports set their sights on Mattia De Sciglio.

Liverpool wants to sign the Italian fullback Mattia De Sciglio, who Milan value at €18m, according to SportMediaset. AC Milan have earlier deemed their versatile defender unsalable, though they could be forced to sell him in order to finance some other signings.