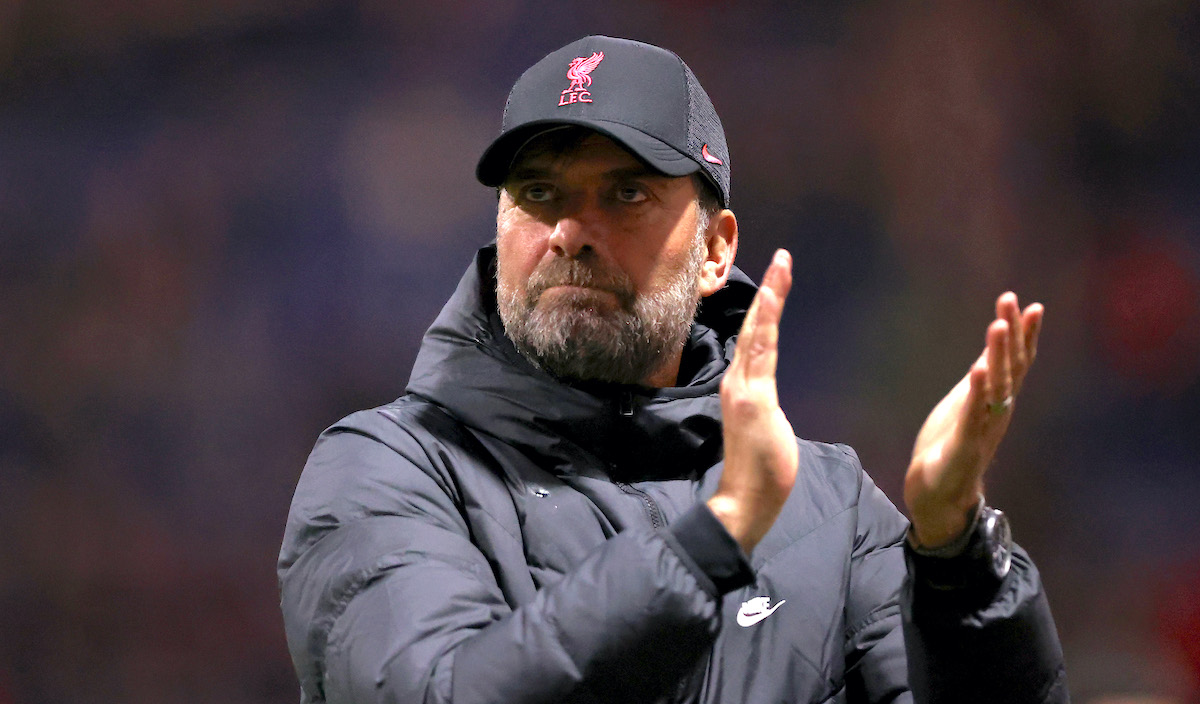 Klopp responds to idea of rotating against Porto and Milan: “A half-cooked dish?”

Liverpool boss Jurgen Klopp has dismissed any idea that he might do AC Milan a favour by potentially fielding a weakened side against them in the final group game.

The Reds have surged to the top of Group B at a canter having won all four of their Champions League group games, starting with a 3-2 victory against Milan on Merseyside a few weeks ago, continuing with a crushing win away against Porto and then securing qualification for the knockout stages with back to back victories against Atletico Madrid.

Milan are certainly down – sitting at the bottom of the group with one point from four games – but they are surprisingly not yet out. They need to win their two remaining games against Atletico and Liverpool while hoping for a favour from the Reds against Porto and from the Spanish and Portuguese sides to draw in the final game.

Klopp spoke after last night’s win over Atletico Madrid at Anfield and responded to the idea that he might now be able to rotate against Porto and Milan with qualification in the bag.

“The team we line up depends on the situation we are in around the game. Who was how in the game before, who is the next opponent,” he said (via This Is Anfield).

“We changed five [players] tonight because we don’t consider the Madrid game is more important than the West Ham game, for example, and so you have to make changes even when players might not like it.

“The Porto game, we are already qualified but all the rest is exactly like it was before. It is a Champions League game, the game after that is at the San Siro, and I’ve never played there, so I’m really excited about that.

“We will play real football. Can you imagine we play Porto at home, the crowd is really coming from all over the world to watch the games and then you offer, I don’t know, a half-cooked dish? That is not how it will be.

“We go for it, we want to win football games. That’s all. Sometimes you can qualify for something, sometimes not, it is still the same thing: you play a game, you want to win it.”

READ MORE: Gazidis reveals Curva ‘ambition’, thanks Milan ‘family’ and insists – “We are on the right path”