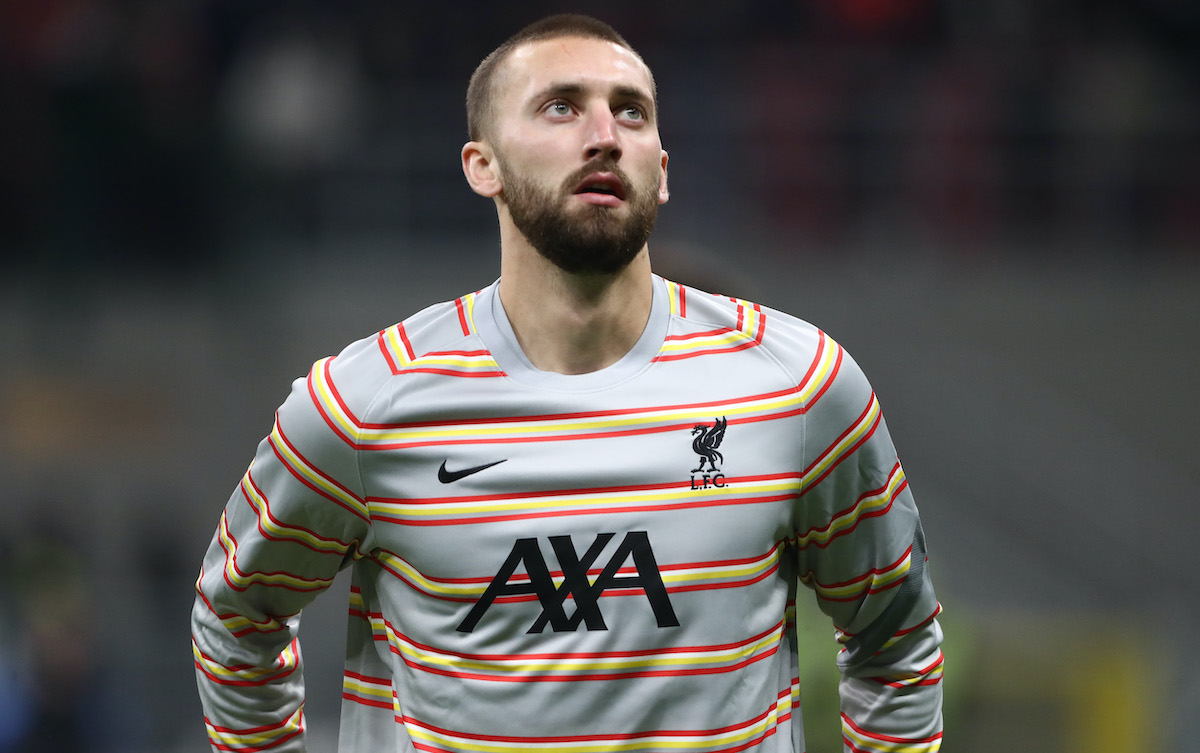 AC Milan could return to the English market in their hunt for a centre-back just like they did last January by signing Fikayo Tomori, it is claimed.

Simon Kjaer’s season-ending knee injury has forced Milan to dip into the mercato in order to sign some cover in the centre of defence and a number of new targets seemingly emerge every day, and today is no exception to that.

According to what is being reported by the journalist Ekrem Konur, Milan and West Ham United are closely monitoring Liverpool’s Nathaniel Phillips. For their part, the Reds will only let Phillips leave in a permanent deal worth €12m because they value the 24-year-old highly.

Phillips partnered Ibrahima Konate in Tuesday night’s 2-1 victory over Milan at the San Siro, impressing in a battling display during which he drew attention for a composed spin under pressure that evaded Kessie and Ibrahimovic. He suffered a broken cheekbone during the win, but will be back for the new year so a transfer is not ruled out.