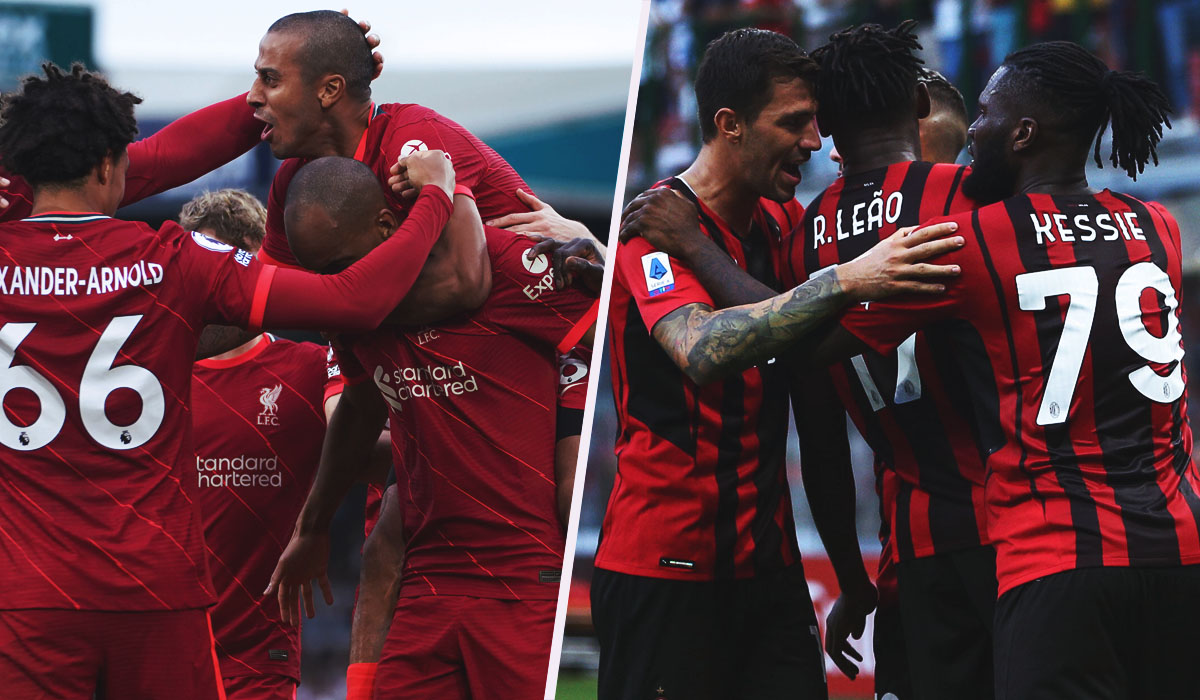 Liverpool vs. AC Milan: How to watch the Rossoneri’s Champions League comeback

Later this evening, more specifically at 21:00 Italy time, AC Milan will feature in the Champions League for the first time in seven games. And their first game will be against long-standing rivals Liverpool.

Stefano Pioli is expected to make three changes to the starting XI that we saw against Lazio, replacing Alessio Romagnoli, Sandro Tonali and Alessandro Florenzi. Simon Kjaer, Ismael Bennacer and Alexis Saelemaekers will start in their place.

In order to get away with a good result, the Rossoneri will have to be at their best and also win the individual battles against Liverpool. You can take a look at some of the key battles that we have identified here.

And as for where you can watch the game, it obviously depends on where you are based. You can find out by using the site LiveSoccerTV, which has all the broadcasters for the game listed here. Hopefully, we will have something to celebrate tonight.

READ MORE: Ibrahimovic on his goal vs. Lazio – ‘The shoes don’t make the difference’