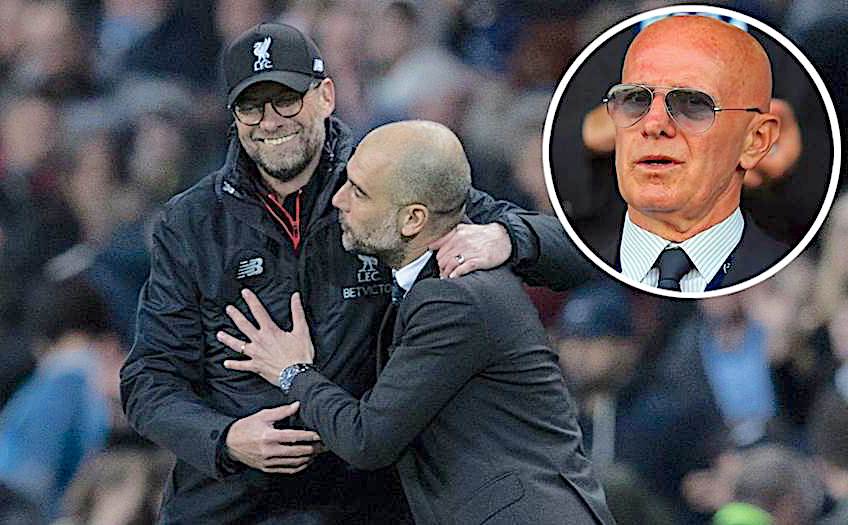 Liverpool boss Jurgen Klopp has picked out legendary AC Milan manager Arrigo Sacchi as the man who changed the game of football forever.

Sacchi managed the Rossoneri from 1987 until 1991, and again for a second spell in 1996-97, winning eight trophies and bringing the concept of ‘Total Football’ – typically a Dutch concept – to Italy.

His teams were known for playing a highly attacking 4-4-2 formation, as well as zonal marking and the offside trap, and a number of players really hit their stride under the man owner Silvio Berlusconi had hand picked.

We recently wrote a feature about the magic touch that Sacchi had and his innovative way of playing football and the new methods that he introduced to Italy and Europe.

It shocked everyone in the press as Sacchi had no great prior experience as a player or a coach, to which he famously retorted: “I never knew to be a jockey you needed to be a horse.”

Now, Klopp has once again expressed his admiration for Sacchi and admitted that he is influenced by the great Milan sides of the past that the former shoe salesman coached.

“Sacchi completely changed how we think about football. He is one of the most influential coaches in the history of the game and a complete game-changer for me,” he told The Telegraph.

“Because of him we had to judge the size of the pitch in a new way. I am sure you remember playing with man-marking tactics where you pretty much followed the opponent you were marking to the toilet. The pitch always felt incredibly big. Nobody played a high line because many teams played the libero.

“Before him I was told who to mark and that was it. Too often the team with the better individuals won the game because it was all one-versus-one challenges all over the pitch, so if the other player was better than you, how could you win? Sacchi’s organisation made it completely different.

“I did not learn it from Sacchi, but it was my manager at Mainz, Wolfgang Frank, who brought it to us, which meant as a player I watched five hundred videos of AC Milan.

“I saw how whenever Franco Baresi raised his arms to play offside, everyone else in the team was waiting. Ball orientated defending became a real tool, and of course on top of that Milan were a sensational team with Ruud Gullit, Marco van Basten and Baresi. They were some of the best players ever.”