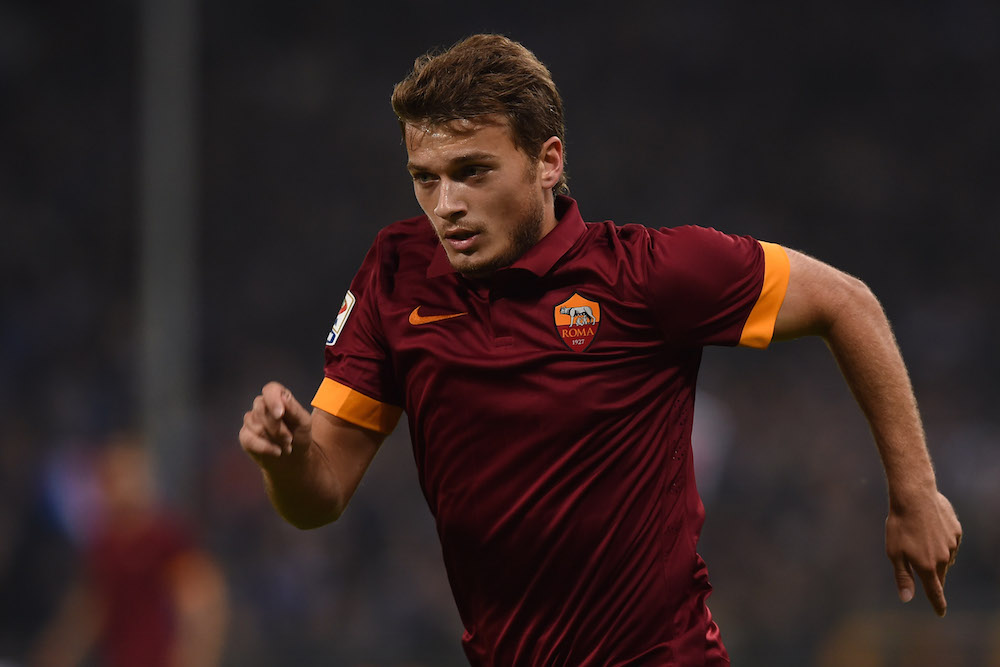 Ljajic stalls on two offers; waiting for call from Montella and Milan

According to reports, Adem Ljajic has turned down moves to Torino and Celta Vigo, so it could be inferred he wants Milan.

The Toro have lost patience with trying to strike a deal, and have decided to end their pursuit of the player.

Meanwhile, Tuttosport have stated that Sinisa Mihajlovic, himself a great admirer of Ljajic, has told Torino to remove the player from the list of transfer targets.

In terms of a move to Spain, the option of a switch to Celta Vigo also appears to be off, with that particular situation remaining dormant for a while now.

Il Messaggero report Ljajic is being very deliberate in playing hard-ball, as he is waiting for a call from Vincenzo Montella.

AC Milan need to sell at least one of their strikers before they can buy anyone, with Carlos Bacca looking the most likely, but the summer is still young, and anything can happen.