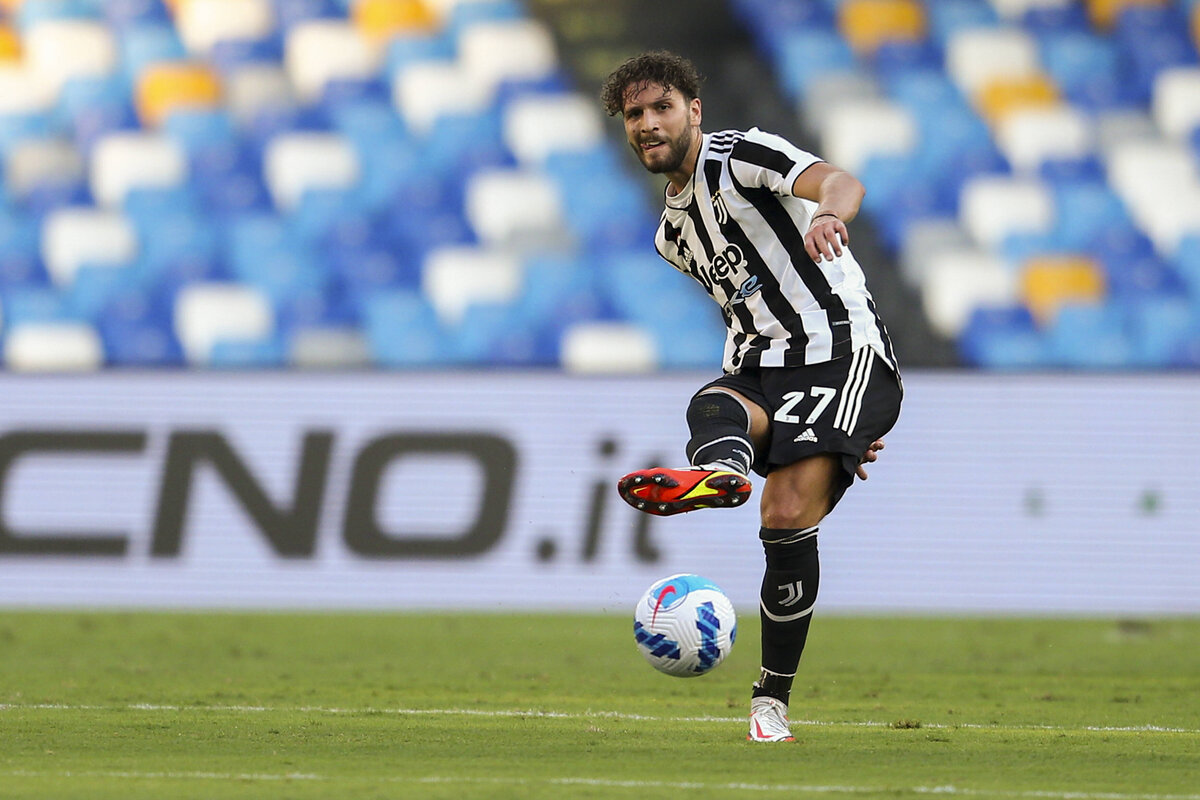 AC Milan will face Liverpool this evening and the week will also be concluded with another tough clash, namely Juventus away. The Rossoneri, taking recent form in mind, are the favourites for that one.

There will be a familiar face in the Bianconeri side on Sunday, and we’re not talking about Leonardo Bonucci. Manuel Locatelli made the move from Sassuolo to the Turin side this summer and is expected to start the game.

Locatelli came through the youth ranks of Milan and made a name for himself in the 2016/17 season, when he famously scored that goal against Juventus. A lot has changed since as the truth has been revealed by the midfielder himself.

In past interviews, and in the post-match last night (via Calciomercato.com), Locatelli has admitted that he always wanted to play for Juventus. During his time at Milan, though, he made it sound like he had always been Rossonero.

“Milan clash? It will be a special emotion, but now I’m at Juve which is the team I wanted as a kid. Difficult game but we are Juve and we will play at home. Let’s recover our energy and go to win, ” he stated.