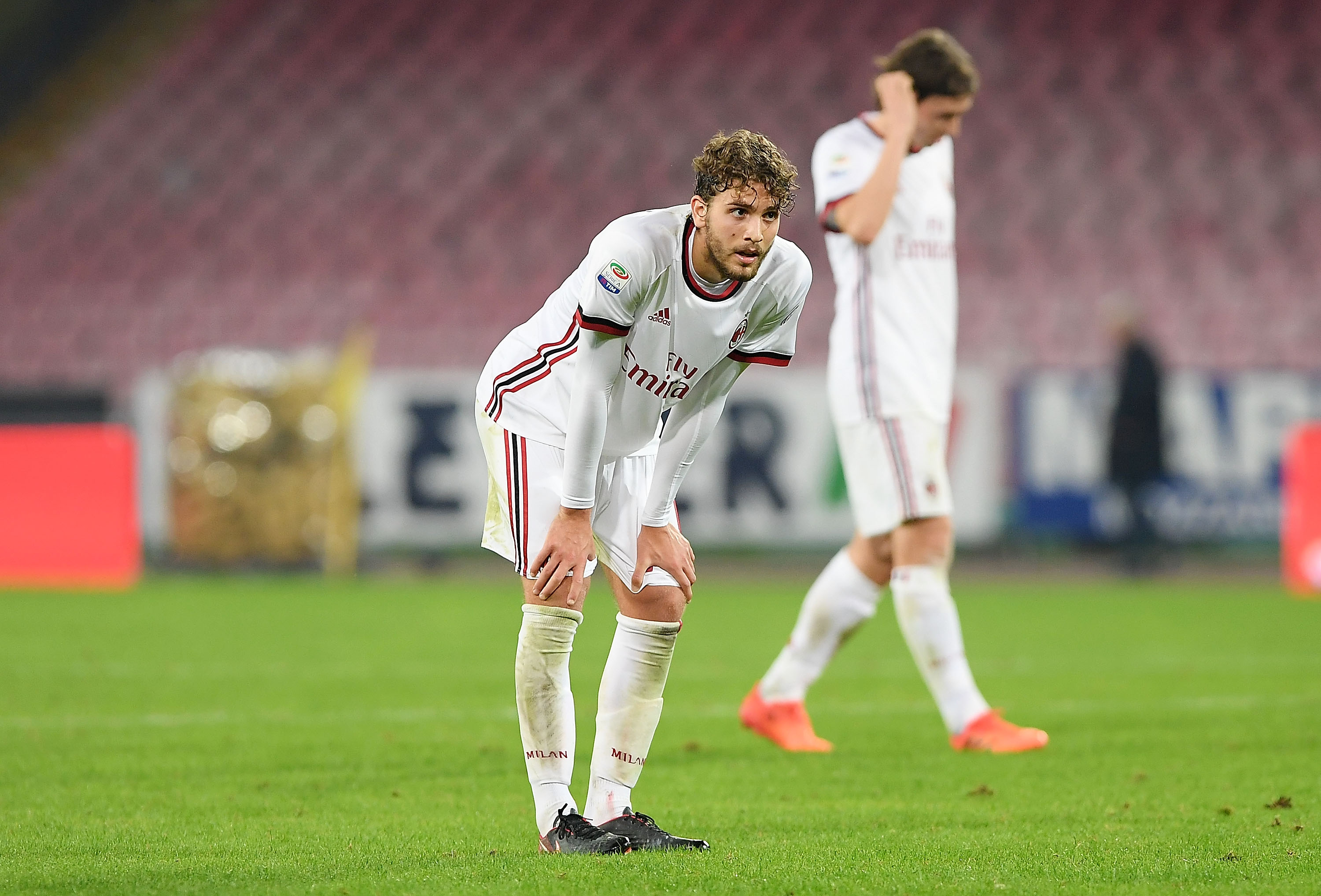 Locatelli: “I did not feel confidence at AC Milan anymore”

Manuel Locatelli has opened up on his exit last summer, teasing that he would consider a move to AC Milan’s rivals Juventus in the future.

Locatelli left San Siro to join Sassuolo on a paid loan deal with the Neroverdi having the obligation to purchase the player outright at the end of the season.

The Rossoneri youth product opened up about his departure from the San Siro and revealed some interesting details in an interview with Gazzetta dello Sport.

“I do not know if it is fair to say that they abandoned me but I no longer felt confidence. I suffered and cried, I am sincere. It was my life for 10 years but I knew the right choice was Sassuolo and that I would have felt the right affection here. Affection to repay, given how much they spent for me,” he said.

“Berlusconi? I have a special relationship with him. When he came to Milanello I was very nervous. My absolute friend is Patrick Cutrone. Listen to this: it was the end of the season and I was to move to the first team and he did not know anything about his future. We sad goodbye to one another, crying. Without knowing it, two days later we saw each other in the national team.

“Juventus? I am only thinking about Sassuolo now but it would be fantastic for them to be interested in me one day,” Locatelli concluded.