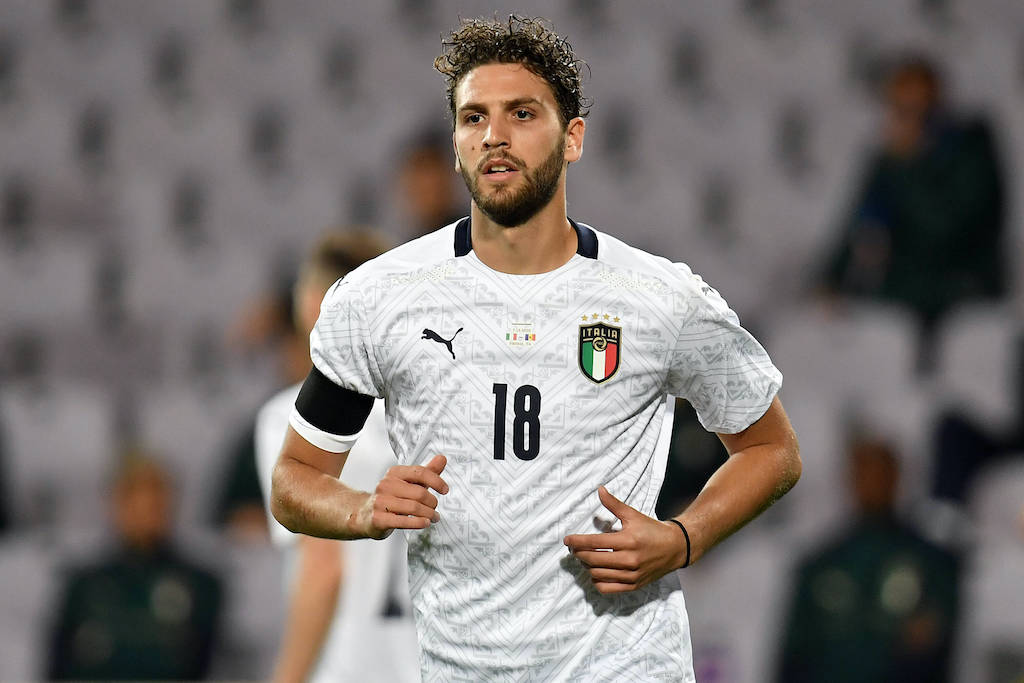 Locatelli provides emotional recollection of time at Milan: “I will thank Milan for all my life”

Sassuolo midfielder Manuel Locatelli has once again provided a fond recollection of his time at AC Milan, labelling it his ‘home’.

Locatelli joined Milan’s youth system back in 2009 when he was just 11 years of age from Lombardy rivals Atalanta, and spent nine years at the club prior to leaving in summer 2018.

His exit came after he had exploded onto the scene in the 2016-17 season by scoring a couple of memorable goals including a winner against Juventus at San Siro and a screamer against Sassuolo.

Locatelli spoke to La Gazzetta dello Sport about his time at Milan, claiming that he will always thank the club for what they did for him.

“I want to take this opportunity to tell the Gazzetta that I will thank Milan for all my life and I will never hurt them. Milan was my home and therefore I never speak badly of home,” he said (via MilanNews).

“Despite everything that has been said, I will always thank Milan. Things did not go as they should but I will always speak well of Milan.

“The goal against Juve? That goal was a double-edged sword. It gave me immense joy: scoring past that goalkeeper, a goal like that was an incredible thing. Then difficult to manage because I was always asked to score spectacular goals.

“Expectations skyrocketed and so it was complicated. I wasn’t ready, certainly for my own demerits. But now I see things differently and I am aware that that goal will remain in history, certainly in my heart.”