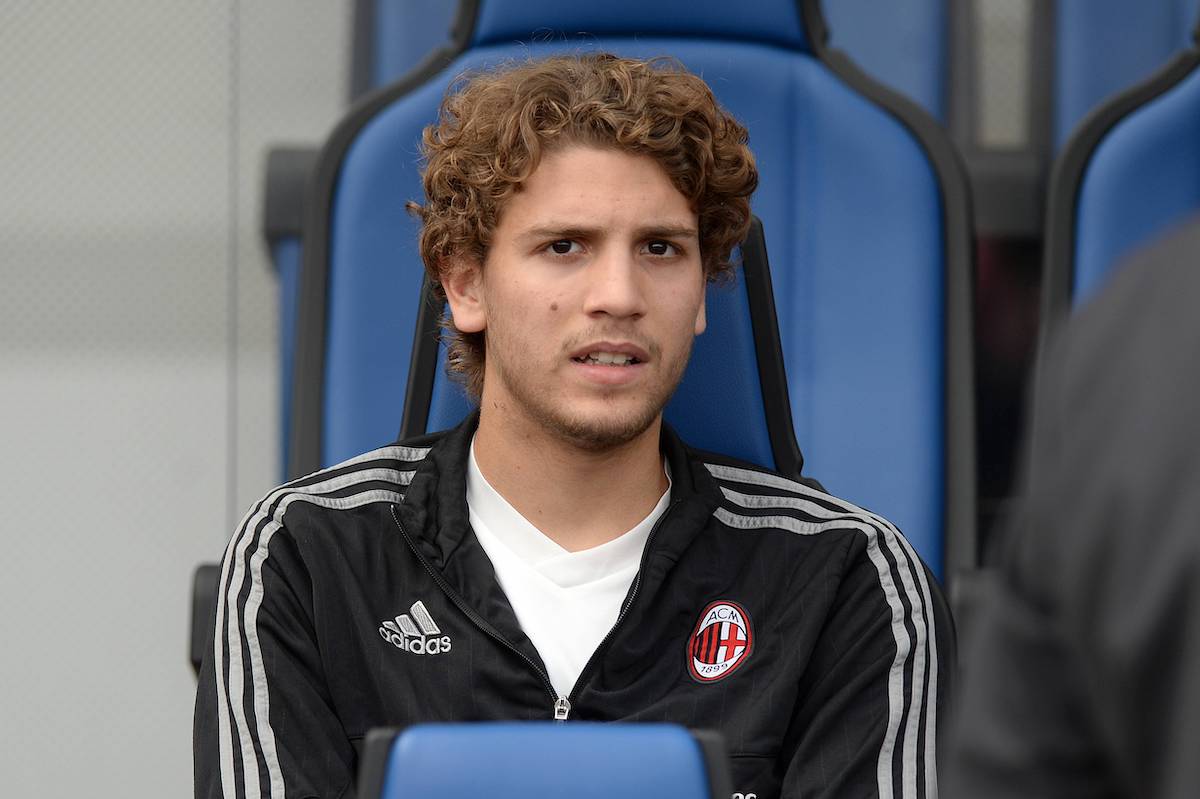 Locatelli reveals background on rise at Milan including marking Kakà, tears and his exit

Manuel Locatelli has given some interesting anecdotes about what it was like when he rose through the ranks at AC Milan, including having to mark Kaka.

Locatelli joined Milan from Atalanta’s academy system in 2009 as an 11-year-old, and spent nine years at the club prior to leaving in summer 2018, but his exit came after he exploded onto the scene by scoring a couple of memorable goals including a winner against Juventus at San Siro.

However, things went downhill from there as Lucas Biglia arrived and Locatelli lost his spot, eventually moving to Sassuolo where he has since established himself as a key member of the starting XI, particularly under current boss De Zerbi.

He left San Siro to join the Neroverdi on a paid loan deal with an obligation to purchase the Primavera product outright, an option they ended up exercising.

Locatelli spoke to Sassuolo’s official media channels about his youth career, in particular with the Rossoneri Primavera.

“I had been at the Atalanta youth team since I was six, I had tied up with the team (Milan). I trusted my parents who guided me on this decision. In the first training session with Allegri’s first Rossoneri team, Montolivo told me to mark Kakà. I asked myself where I was. Then I trained trying not to think and everything went well,” he said (via MilanNews).

On his first professional contract with Milan: “Galliani gave me his pen to sign and I still keep it at home.”

On the first Serie A goal against Sassuolo: “After the match I did the interview on the sidelines crying and when I returned to the locker room my team-mates berated me, Antonelli said jokingly: ‘Now the girls will also think that you are beautiful’.”

On the farewell to Milan in 2018: “On a Milanello bench the managers told me that I was no longer important to them. It was devastating but it helped me, because in the end I needed to change too.”