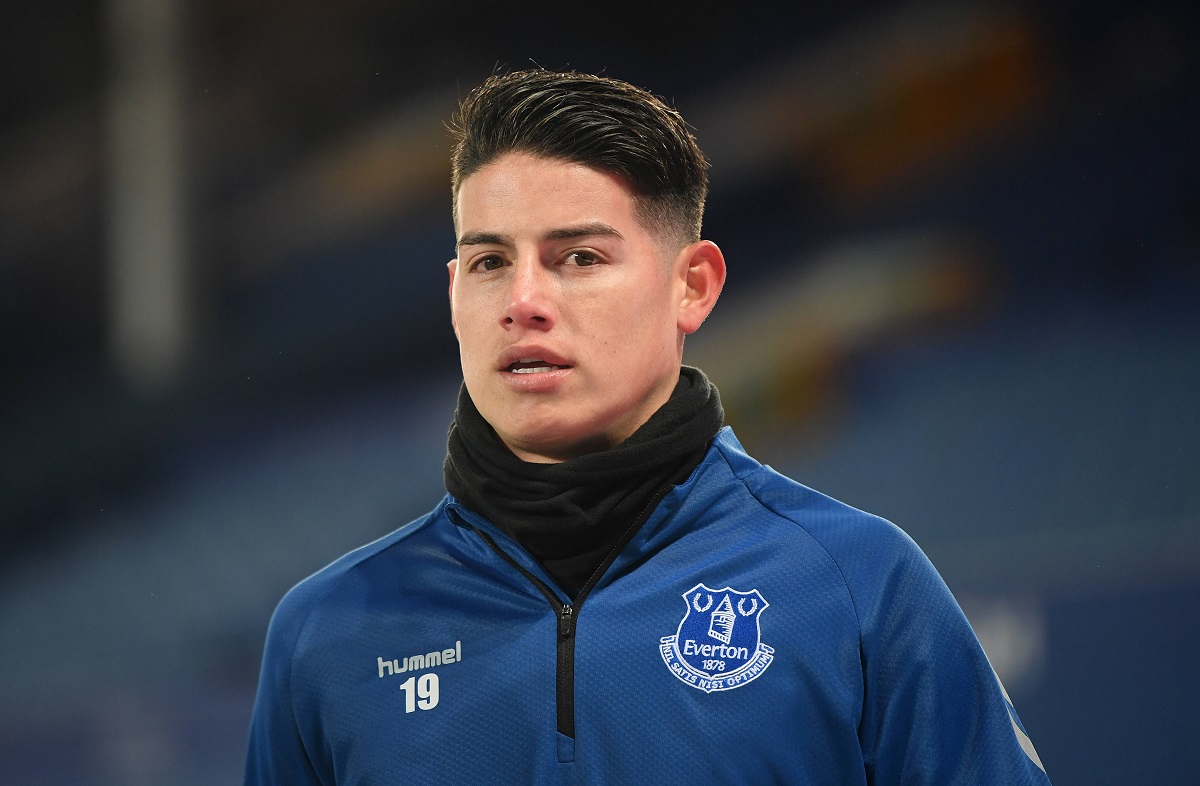 Milan are looking for a new No.10 as Hakan Calhjanogly decided not to renew his contract in favour of a move to Inter. Several players have been linked with the Rossoneri and the latest is James Rodriguez.

As per Marca, Milan are in advanced negotiations with the player’s agent Jorge Mendes, who is working on a departure from Everton. The plan to get him would be an offer of €10m plus bonuses, which the English side should say yes to.

However, according to the reliable Daniele Longo, it’s just an idea that Mendes has proposed to Milan. The latter have evaluated many ideas and this is one of them, but for now there is nothing advanced between the parties.

In other words, the Rossoneri are focusing on other profiles and it remains to be seen who will arrive to replace Calhanoglu. That said, it’s clear that Paolo Maldini and Ricky Massara are working hard to find the right man.

READ MORE: Milan want buy-back to include Olzer in Tonali operation – the latest