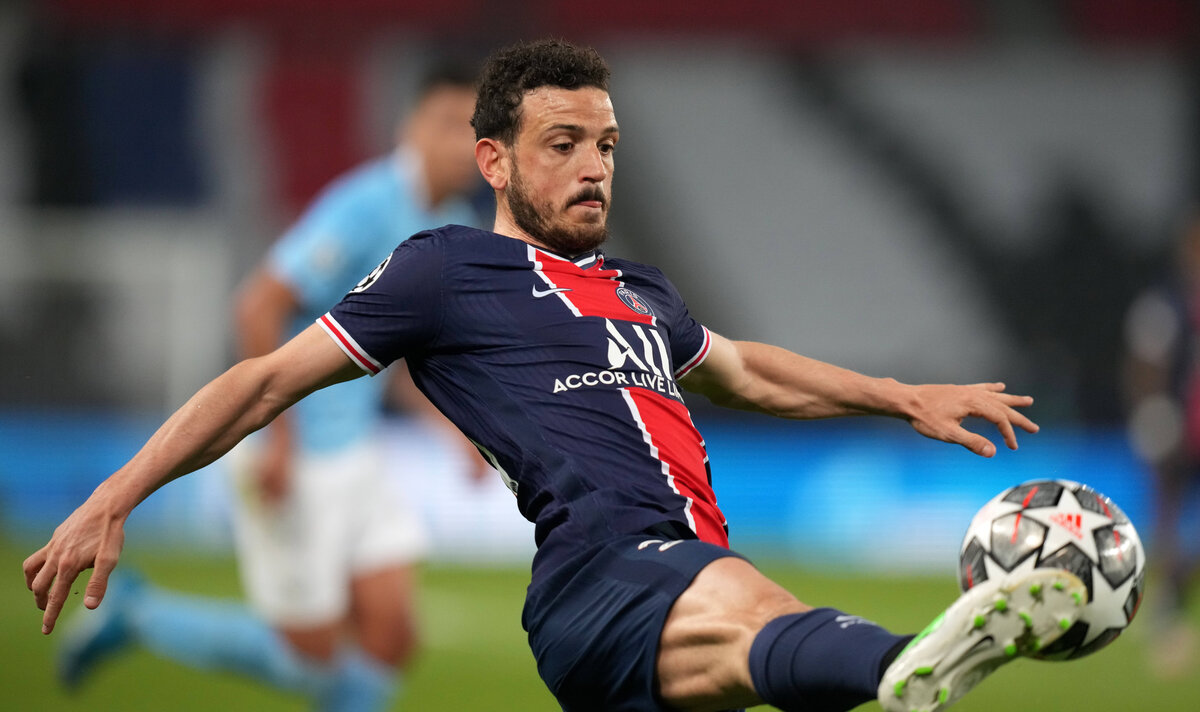 Longo: Milan and Roma likely to settle on loan formula for Florenzi operation

Milan and Roma are currently in negotiations over the future of Alessandro Florenzi, who will leave the Giallorossi this summer. The parties could soon reach the decisive agreement, a report claims.

According to the latest updates from Daniele Longo, Florenzi has already given priority to the Rossoneri as he prefers them over a move to Spain. Furthermore, there is a general agreement with Milan on the contract terms.

As for the negotiations between the clubs, they are proceeding well but Roma have been in London recently for other business. The clubs are moving towards a loan with an option to buy that would turn into an obligation if certain conditions are met.

The coming days should be decisive as Milan are keen on closing the deal as soon as possible, given that Serie A will start next week. Florenzi’s arrival seems almost certain, but a lot can happen on the market.