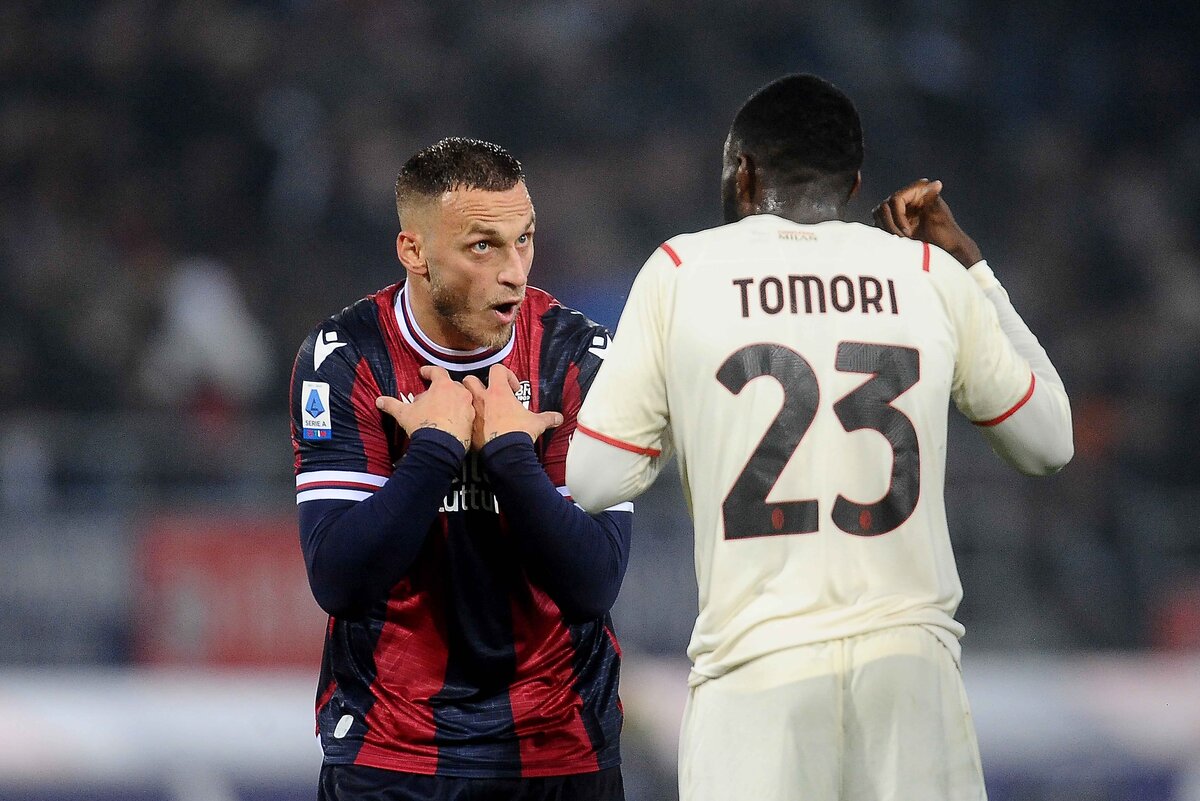 Longoni: Entertaining for neutrals but Milan cannot afford such a mental breakdown

AC Milan made life very difficult for themselves in their clash against Bologna yesterday. With a 2-0 lead heading into the second half, they crumbled and conceded two quick goals. They ended up winning, but it cannot be repeated.

As highlighted by Andrea Longoni in his latest piece for MilanNews, it was a very important win for the Rossoneri in what was a crazy match. All’s well that ends well, you could argue, but the suffering was extreme.

The approach we saw in the second half is something Milan cannot repeat. They got the three points, but the mental breakdown has to be analysed in detail. From an outside perspective it was a very entertaining game, though.

On Tuesday evening, Milan will take on Torino at San Siro and we can hope for a more convincing performance. Then at the weekend, they will face Roma so it will be necessary to boost their confidence with a win on Tuesday.