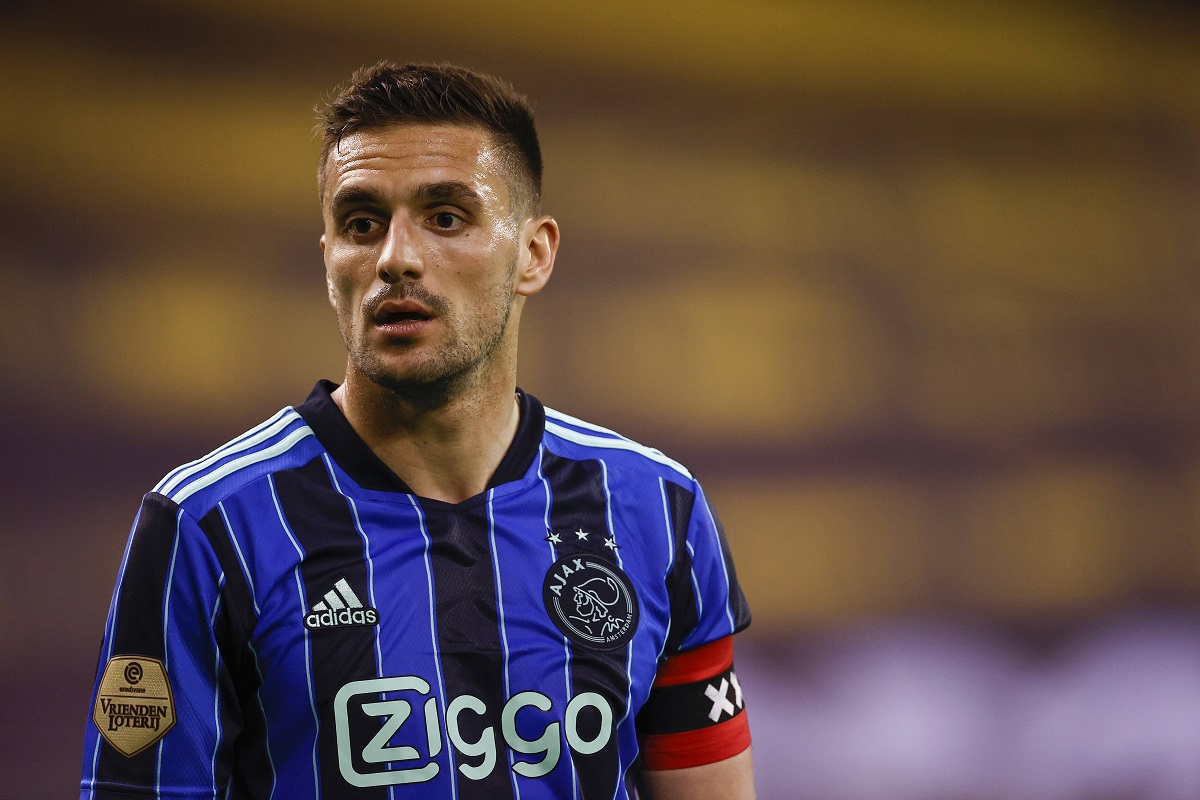 Milan need to reinforce the attack and we’re not just talking about the No.10 role, which is now vacant as Hakan Calhanoglu has left. They also need to improve their quality on the right and have several names in mind.

One player that could play in all of the positions is Dusan Tadic, the 32-year-old captain of Ajax. According to Andrea Longoni on his Youtube channel, as transcribed by MilanLive, the Rossoneri directors are probing a move for the Serbian.

It’s a signing that could be inexpensive not just because of Tadic’s age, but also because his contract will expire in 2023. However, before making a move for the player, one between Rafael Leao and Hens Petter Hauge would have to be sold.

Hauge is reportedly close to an exit with the likes of Eintracht Frankfurt and Wolfsburg interested, so perhaps Milan will get the funds needed. It remains to be seen if the interest in Tadic is really concrete.