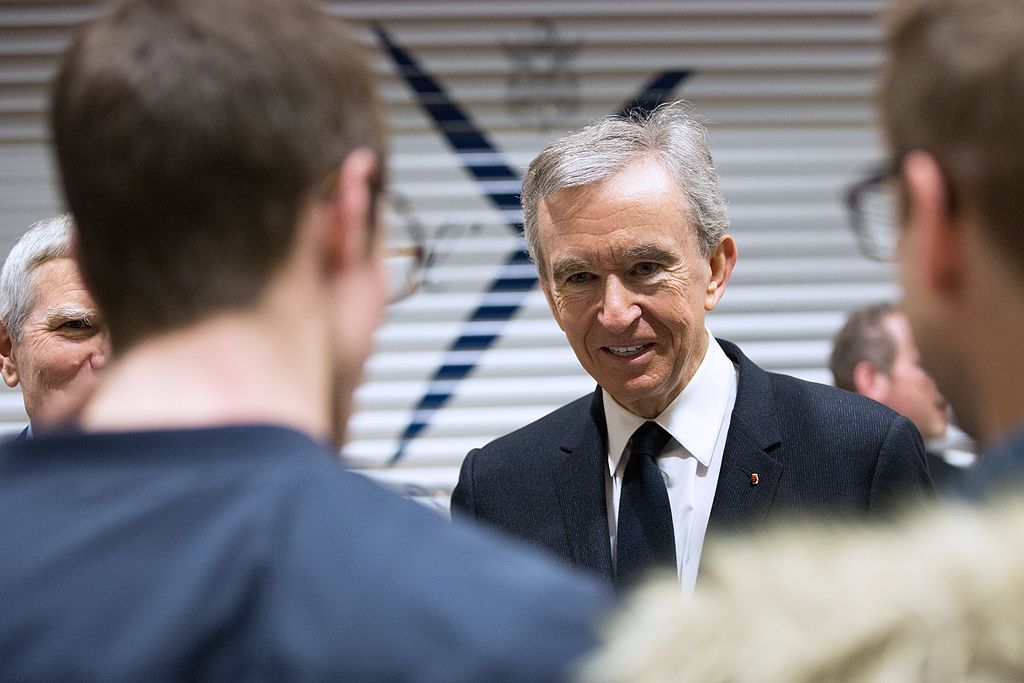 The owner of the Louis Vuitton Group (LVMH) has refuted claims that a bid is being prepared to buy AC Milan.

Reports in recent days have suggested that billionaire, Bernard Arnault is plotting an eye-watering £890m takeover of the club, which would be a drop in the ocean to him considering he is currently the world’s richest man, with an estimated £86bn net worth.

A news release on Il Messaggero claimed that the LVMH Group had “presented” an offer to the club’s current owners, Elliott Management.

The Elliott Fund, which took 100% ownership of the club in 2017, would surely be reluctant to sell-up so soon after taking the helm, particularly with ambitious plans afoot to replace the San Siro with a future-proof replacement.

It’s common knowledge that Elliott Management have already knocked back offers of £531m and £663m apiece for the club.

The Il Messaggero report claimed that Bernard Arnault was planning on tempting the current owners to sell, enabling him
to invest heavily in the playing staff and academy, whilst attracting lucrative sponsorship deals.

If the rumours are found to be just that, rumours, it will be a little deflating for the Rossoneri given that significant investment is needed to haul the club back into the upper echelons of
European football.

It’s somewhat shocking that most leading pundits on the European scene believe that Atalanta have a better chance of winning 2019/20’s Serie A than AC Milan. Their standing in Italian football has dipped immeasurably in recent years.

Two years is an incredibly long time in football. It was 2017 when former long-time owner, Silvio Berlusconi opted to sell the club to Chinese businessman, Yonghong Li for €740m.

However, it wasn’t long until Li would experience hard times, defaulting on loans taken out to buy the club, leaving the Rossoneri in a perilous financial state. The club also recorded record losses of €126m in the 2017/18 campaign, resulting in the club being banned from entering European competition as a punishment for its financial conduct.

Nevertheless, Elliott Management’s reaffirmed commitment to the cause means that hopes are high for a better 2019-20 Serie A campaign. It was all doom and gloom on the opening day after
a 1-0 loss at Udinese.

However, narrow victories over Brescia and Verona have breathed life back into Marco Giampaolo’s side. The Milan derby is undoubtedly a stiffer test and will provide a barometer as to where they stand in the current Milanese footballing hierarchy. 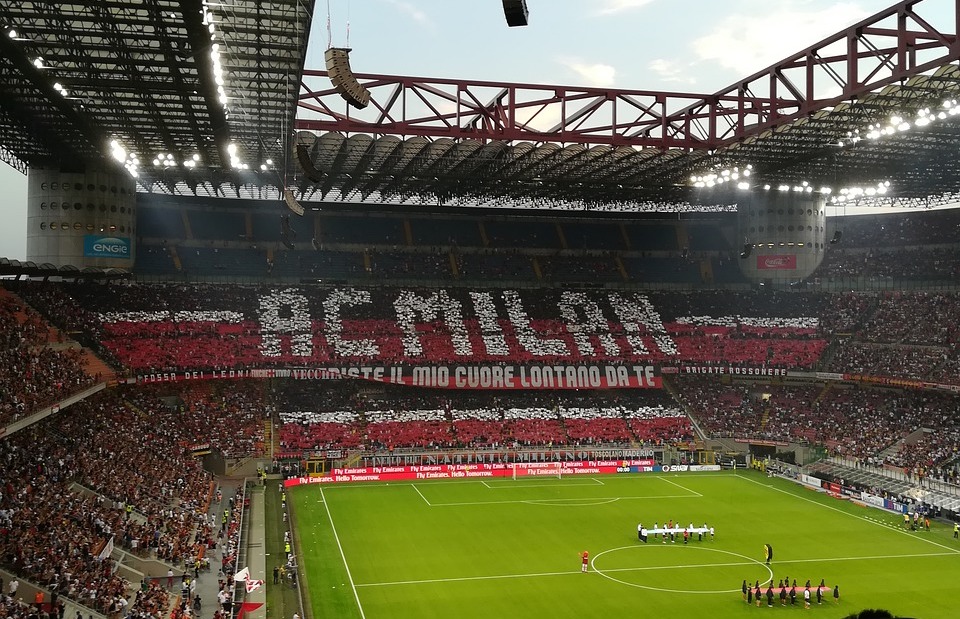 The San Siro: Too big for either Milanese team to call ‘home’

In terms of improving the off-field infrastructure at AC Milan, the club is focused on building a new purpose-built home. San Siro, the historic 80,000-seater stadium built for Italia ’90, is
seemingly unfit for purpose in 2019, with both AC and Inter in the midst of revealing proposals for new stadia to Milan’s city council.

It would appear that neither club is interested in buying the San Siro site, despite the recent proposition from Milan’s mayor, Giuseppe Sala.

Instead, they want to create new homes and identities away from the San Siro. Architects, the Populous group, who were behind the new iconic Tottenham Hotspur stadium, have been specified for one plan.

Meanwhile a joint plan involving David Manica and Cmr, who designed Cagliari’s new ground, is also at an advanced stage.
​
As part of AC Milan’s attempts to breathe new life into its identity, the club has undergone a “lifestyle” rebrand.

The new visual identity, overseen by London-based DixonBaxi, “goes beyond football” in its attempts to take the club into a “new era”.

The concept sees the iconic club crest used as the beating heart of the club. Despite struggling to scale the same heights the club enjoyed in the 1980s, 1990s and mid-2000s, the Elliott Management owners hope that this brand facelift will not only reach out to the team’s 400 million global base of supporters, but a new generation of casual fans too.