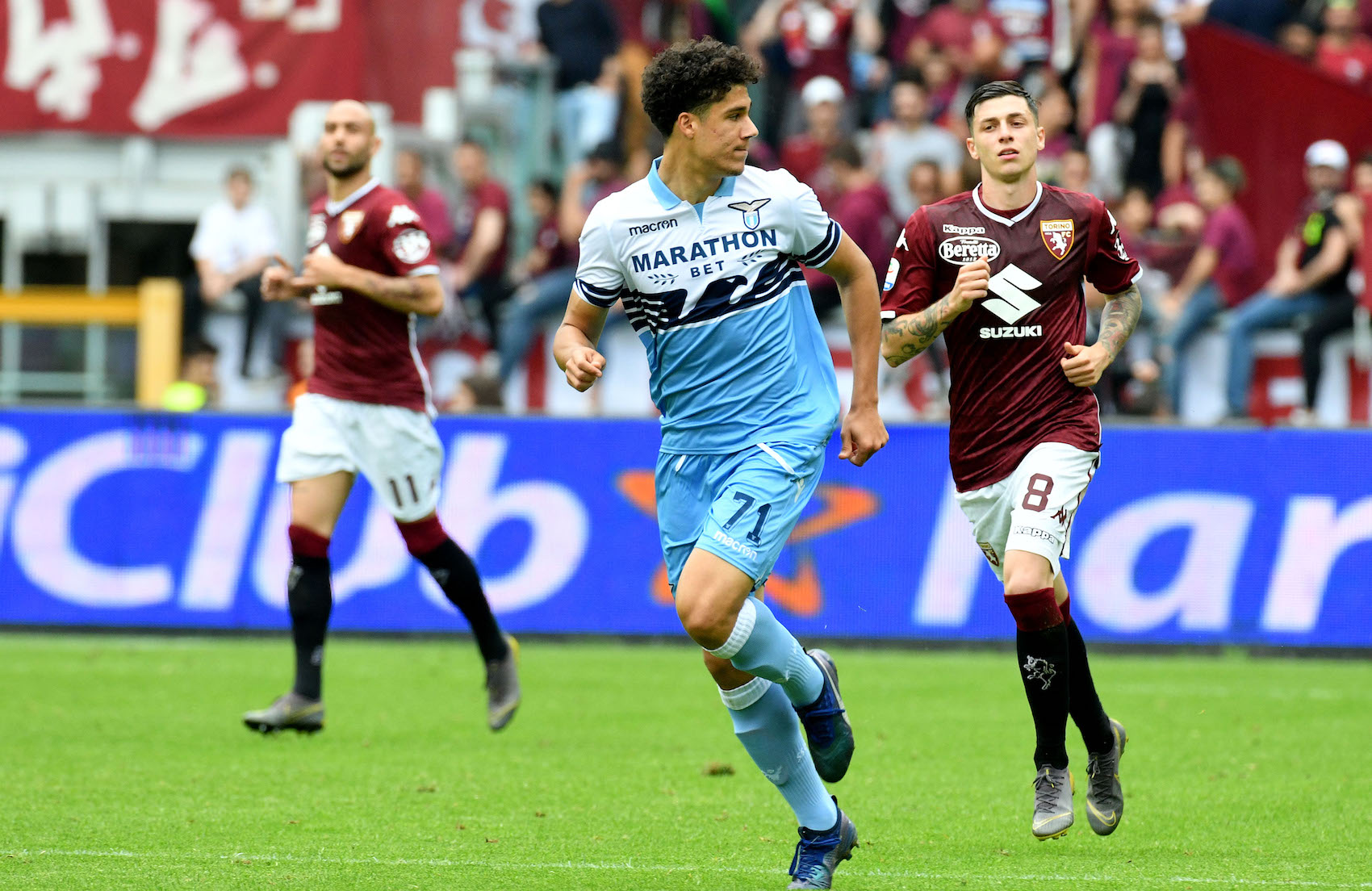 Luan Capanni: Milan’s under the radar summer signing that could be the best

Luan Capanni is officially an AC Milan deal: the Brazilian joined on Tuesday in a deal that went under the radar of many.

The 19-year-old is youth product of Flamengo and Corinthians and moved to Lazio in 2018, where he made his professional debut in a 3-1 loss to Torino on 26 May 2019.

Milan were first linked with a move for Capanni back in July when it was revealed that it was ‘very unlikely’ that he would renew his contract with Lazio.

Capanni’s move to the Rossoneri was confirmed on Lega Serie A’s website on Tuesday after his contract was deposited, and he is now expected to initially join up with Federico Giunti’s Primavera team.

Who is Luan Capanni?

Born onMay 20, 2000 in San Paolo, Capanni has been described as a versatile forward-thinking player with excellent technique.

He can play both as a midfielder but his ideal position is as a second striker, something which could very quickly adhere him to Marco Giampaolo who needs players in that position for his 4-3-1-2 system.

“It’s always been a dream of mine to play for a club like Milan, one of the biggest in the world.

“I thank them so much for their belief in me. I’ll work hard to repay them.

“I grew up watching Milan play. Great players played and still play for this club, Brazilians who are mirrors for me, like Kaka, Ronaldinho and Cafu among others. I’m very happy.”

Capanni was incredibly impressive during his time in Lazio’s youth system, starting 19 games out of 20 in the Primavera B, scoring 13 goals and adding one assist.

The teenager was born in Brazil but is of Italian descent so is therefore dual nationality meaning he could still choose to play for the Azzurri – something he has expressed an interest in doing.

Capanni has an imposing physique too, standing at 1.90m high and – in a similar way to summer signing Rafael Leao – possessing both power and great ball retention skills, making him incredibly hard to dispossesses.

Considering his height and goalscoring record many may assume that Capanni would be best deployed as a striker, but thus far he has performed best as a support player to a more natural No.9.

A player who shows good personality despite his young age and who, in addition to helping Giunti’s youth training, could also lead the way in the first team.

His only real weakness at this point is speed, however his size and technique allows him to counter-balance that.

An interesting player with serious potential who could soon make his way into Giampaolo’s first team plans. Luan Capanni could be the best ‘purchase’ Milan make this summer.