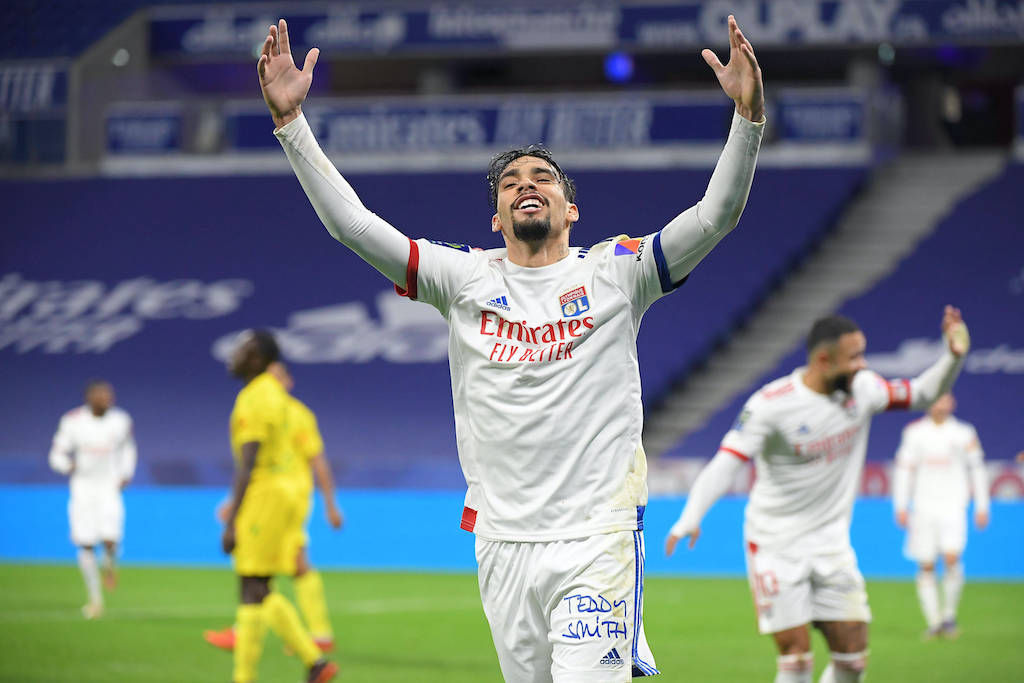 Lucas Paqueta has aimed a swipe at Milan and at his former coaches by claiming he is finally being asked to play in the right role.

Paolo Maldini and Ricky Massara did wonders during the mercato this summer, making a profit despite bringing in several players. Paqueta was one of the players that left Milan, sold to Lyon for a good fee.

Paqueta joined the Rossoneri in January 2019 and initially did well for the club, but when Gennaro Gattuso was sacked the Brazilian struggled to find his place in the team and was eventually sold to the Ligue 1 club.

Somehow, the Milan directors managed to avoid a capital loss on the player, getting a good deal with Lyon. Paquetà scored his first goal for Lyon yesterday in a 3-0 victory against Nantes, and he spoke about his present and future at the post-match press conference.

“I learned a lot at Milan, but here the energy is different. I was very well received. The coach asked me to do what I knew how to do,” he said (via MilanNews).

“For the moment everything is working great and I am happy. I must add that it is very easy to play with Houssem Aouar. We will work to improve our chemistry, but it’s already at a good point.”