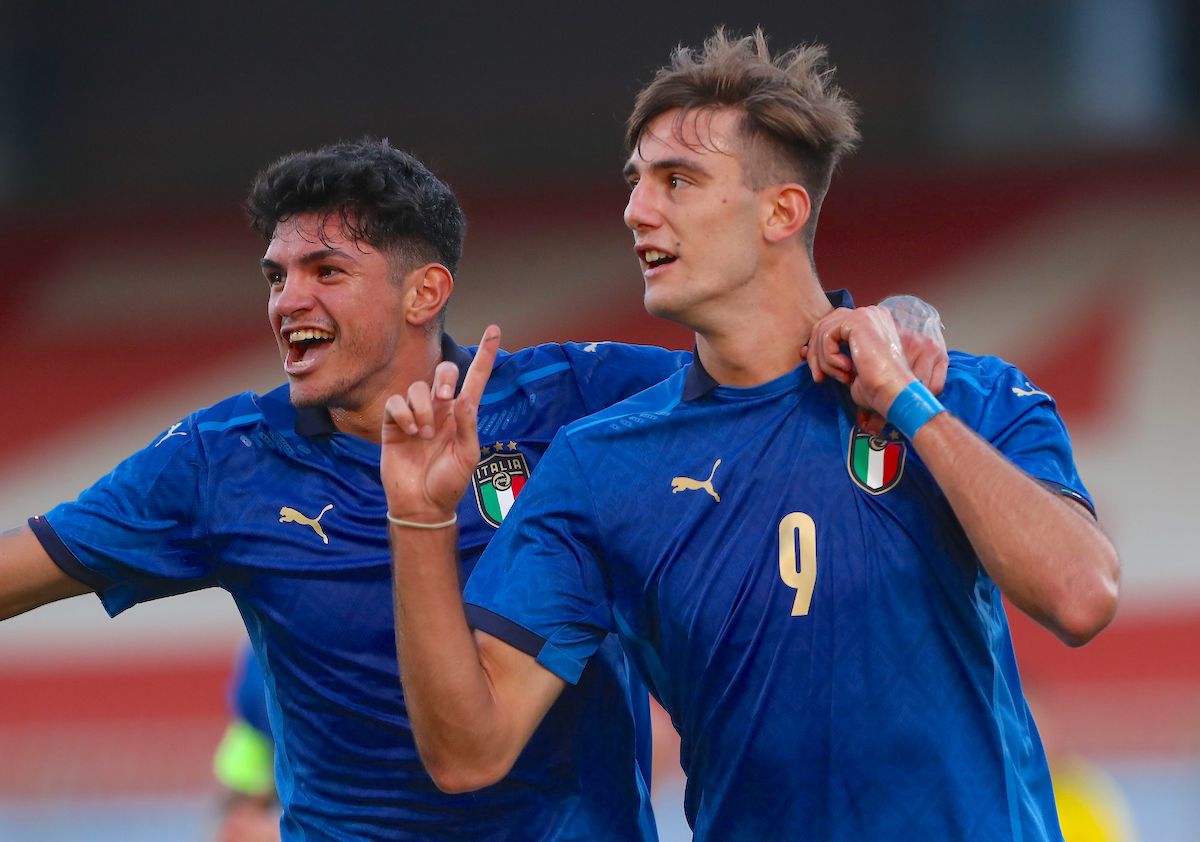 AC Milan are interested in signing striker Lorenzo Lucca from Pisa and could try a Yacine Adli-style operation to get a deal done, a report claims.

This morning’s edition of La Gazzetta dello Sport (via MilanNews) writes that Zlatan Ibrahimovic is trying hard to get back on the pitch as soon as possible, but in the meantime the management are looking around for his heir and potential centre-forward options for the future, with Lucca targeted.

The 21-year-old is also wanted by Inter and Juventus after opening the Serie B season with 6 goals in 7 games, and yesterday against Sweden he also scored his first goal with the Italy U21s.

The paper adds that Pisa have no intention of letting him leave in January and that is why it is possible Milan will repeat what they already did in the summer with Yacine Adli, by signing him and loaning him back to Pisa. At the moment his valuation is around €10m.

READ MORE: Mirante will undergo his Milan medical tomorrow – all the details