In an experimental game for both sides, Patrick Cutrone, Giovanni Crociata, Jose Sosa and Gustavo Gomez provided the moments of quality as the Rossoneri dominated from start to finish.

Milan started with a 4-3-3 system and didn’t have to wait long to get their preseason scoring underway as Cutrone broke the deadlock inside two minutes. A flowing move saw four one-touch passes in as many seconds give the 19-year-old space to slot home inside the area.

It could have been 2-0 not long after as good work again from Cutrone allowed Hakan Calhanoglu time to slot a ball down the left side for Ricardo Rodriguez, who checked back before lashing a shot that was well saved.

The hosts grew into the game, looking increasingly confident while playing through the dangerous Carlinhos, however Marco Storari barely had work to do in the first half.

Cutrone could have added to his tally when failure to clear from Lugano allowed him a sniff inside the box, but his shot was scrambled away. 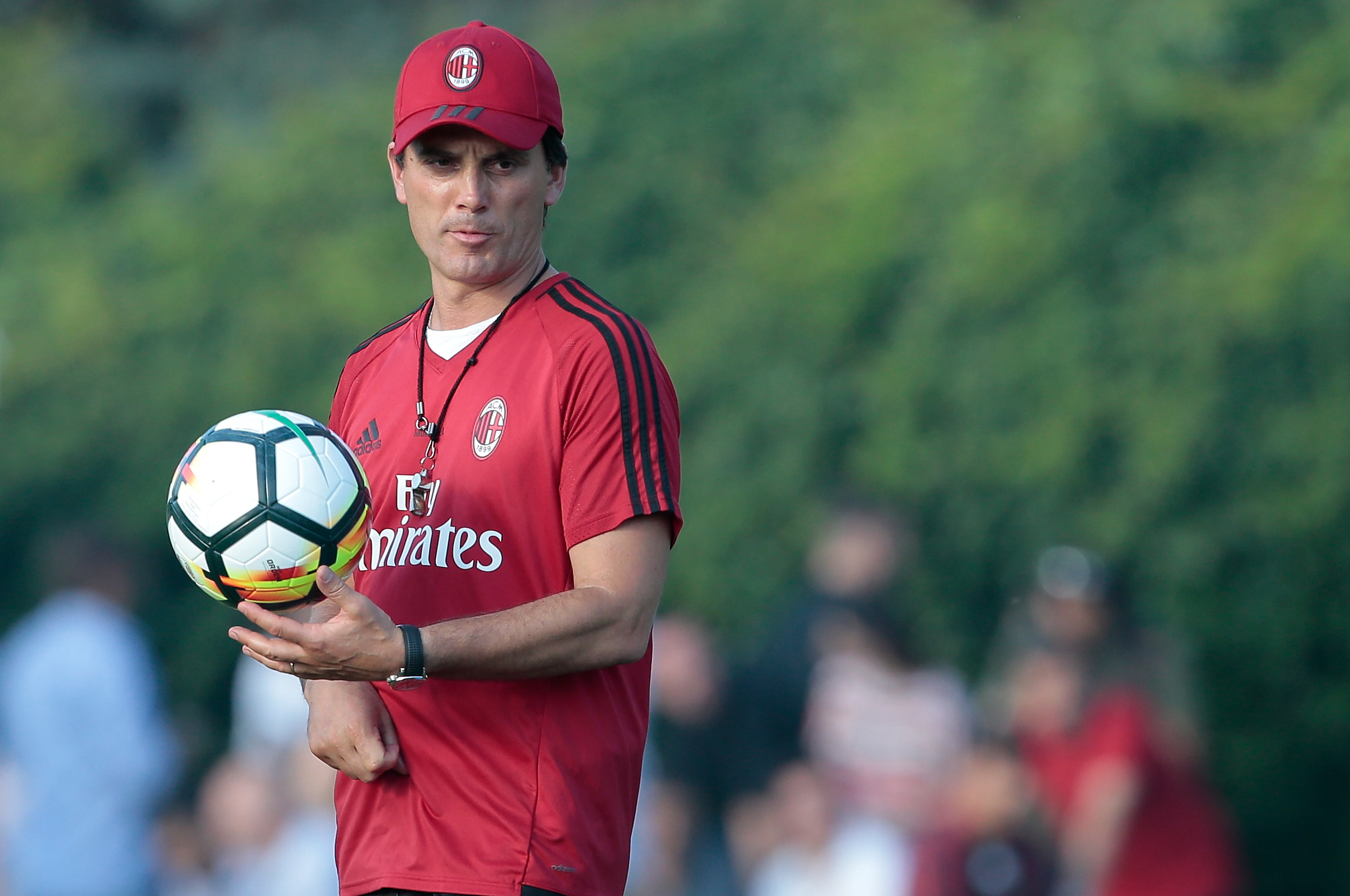 Milan started the half on top and spent most of the opening 15 minutes camped in Lugano’s half. Crociata proved to be a dynamic introduction; the Primavera starlet eager to get on the ball and impress.

Bacca had a good chance to double the lead on the hour mark as he spun on the edge of the box, testing the ‘keeper with a low curling shot from 18 yards out. 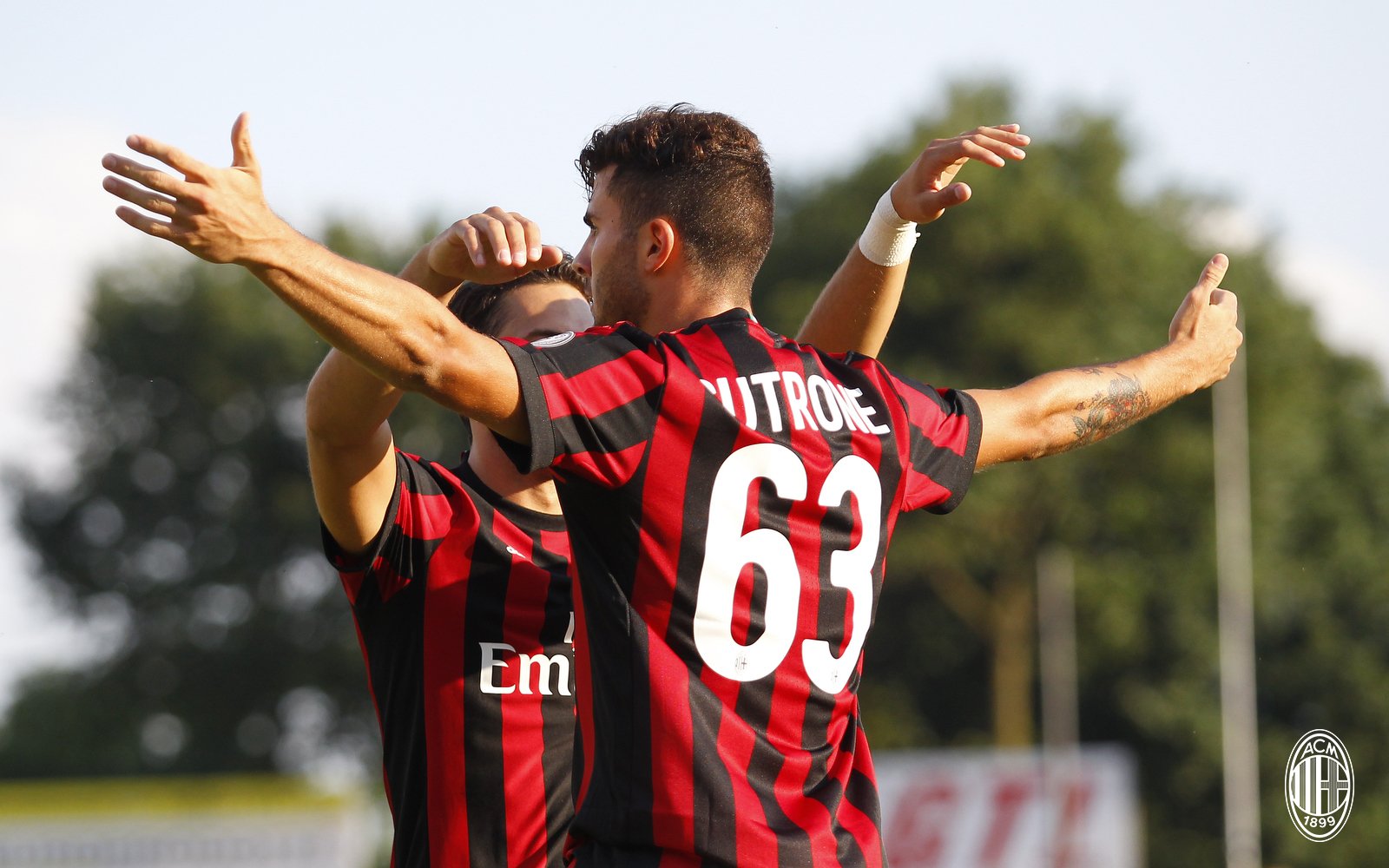 It was 2-0 three minutes later as Crociata got on the scoresheet. The 19-year-old showed great composure on the right side of the box, slotting home a nice feed from Jose Mauri.

Niang had a chance to make it 3-0 shortly after as he cut in from the byline, but his shot from close range was wide. Gustavo Gomez then headed a corner straight at the Lugano ‘keeper Costa.

With 83 minutes on the clock the Rossoneri added a wonderful third goal. Mauri grabbed his second assist of the half with a beautiful curling delivery to Jose Sosa, who chested down and finished calmly from around eight yards.

Gustavo Gomez added the icing on the cake with virtually the last piece of action in the game as he rose from a corner and headed home in true Sergio Ramos style to complete the rout.