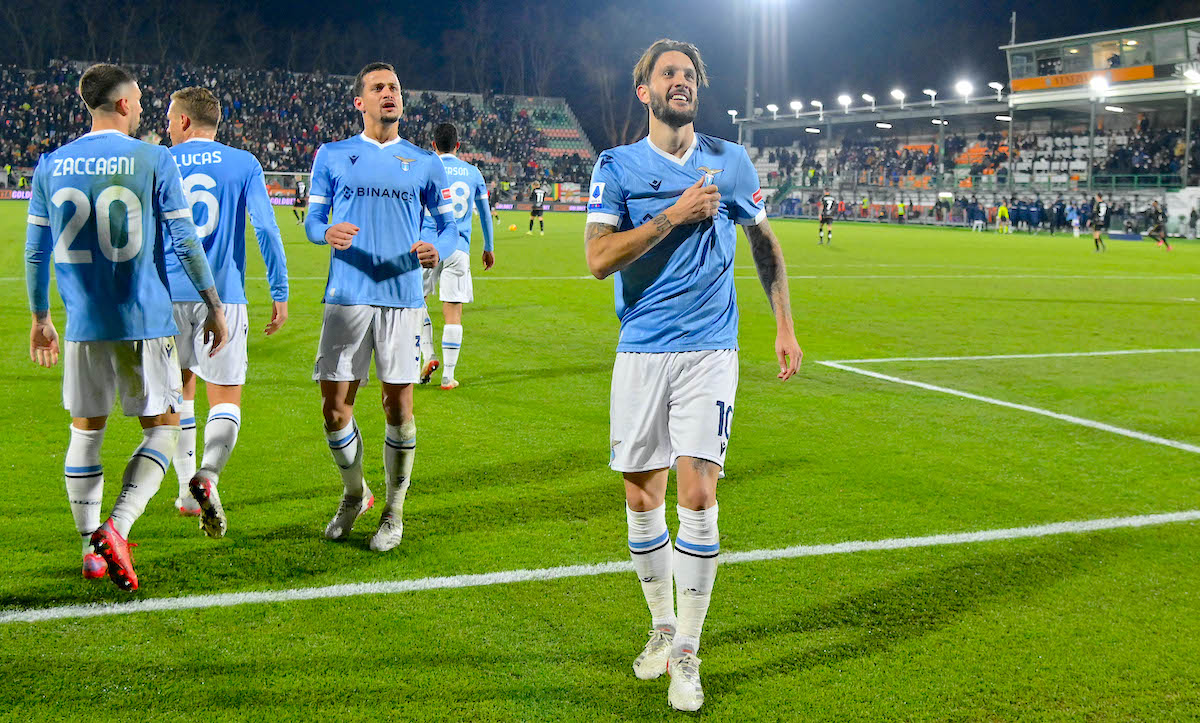 Luis Alberto continues to be on the fringes of Lazio’s plans and he could provide a big boost to AC Milan’s Scudetto hopes, though it remains a difficult dream.

Calciomercato.com gives Luis Alberto a score of 8 for his first half of the season so far, a rating that he is justifying even though he is only getting chances off the bench from head coach Maurizio Sarri. Against Genoa he came on and in half an hour he created two assists, while in Venezia he had only a quarter of an hour available and scored a magnificent goal.

The Spaniard has become a Lazio reserve, yet he is one of the most talented players in the league when it comes to creativity and end product, but Sarri prefers the more diligent Toma Basic.

Luis Alberto could still have a big say in Serie A and Milan have been linked, while the report adds that he could also relaunch the Rossoneri in the Scudetto race, however it will be a difficult pursuit – in fact ‘almost impossible’ – because of the high asking price.

READ MORE: From Conti and Castillejo to Maldini and Pellegri – the latest on Milan’s January exits