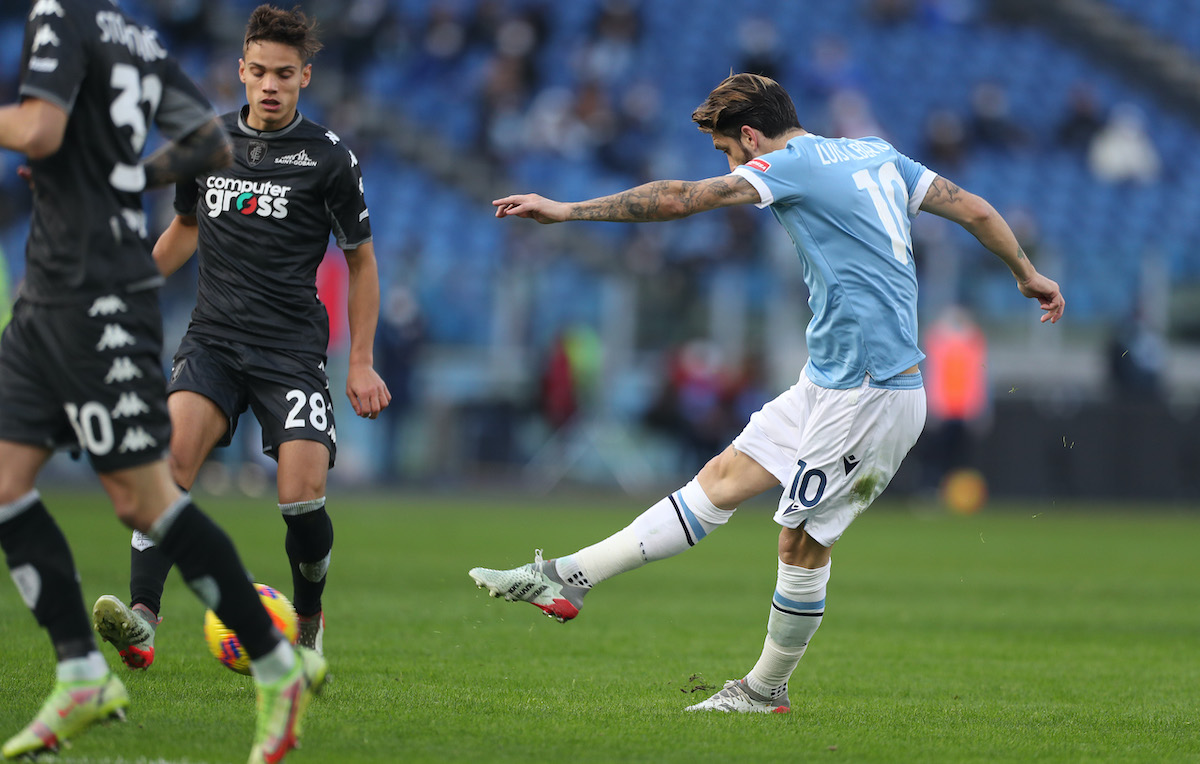 From Spain: Milan and Inter to battle Sevilla and Real Betis for €30m-rated midfielder

AC Milan have not given up on signing Luis Alberto as they look to increase the creativity of the midfield department and Lazio have set an asking price, a report claims.

According to El Gol Digital in Spain, Lazio have opened to the idea of selling the 29-year-old as he has not always seen eye to eye with head coach Maurizio Sarri who has relegated him from the role of being a guaranteed starter, with a number of clubs taking an interest in his situation.

Real Betis and Sevilla are two of the teams mentioned as being keen by the report as respective managers Pellegrini and Lopetegui love the player and have been following him for a long time.

Lazio have already set a €30m price for the former Liverpool man – who netted nine times in the league alone last season – and he certainly knows Spain well having impressed at Malage. There are other teams interested too, as the report mentions West Ham, Inter and Milan as being in the running.