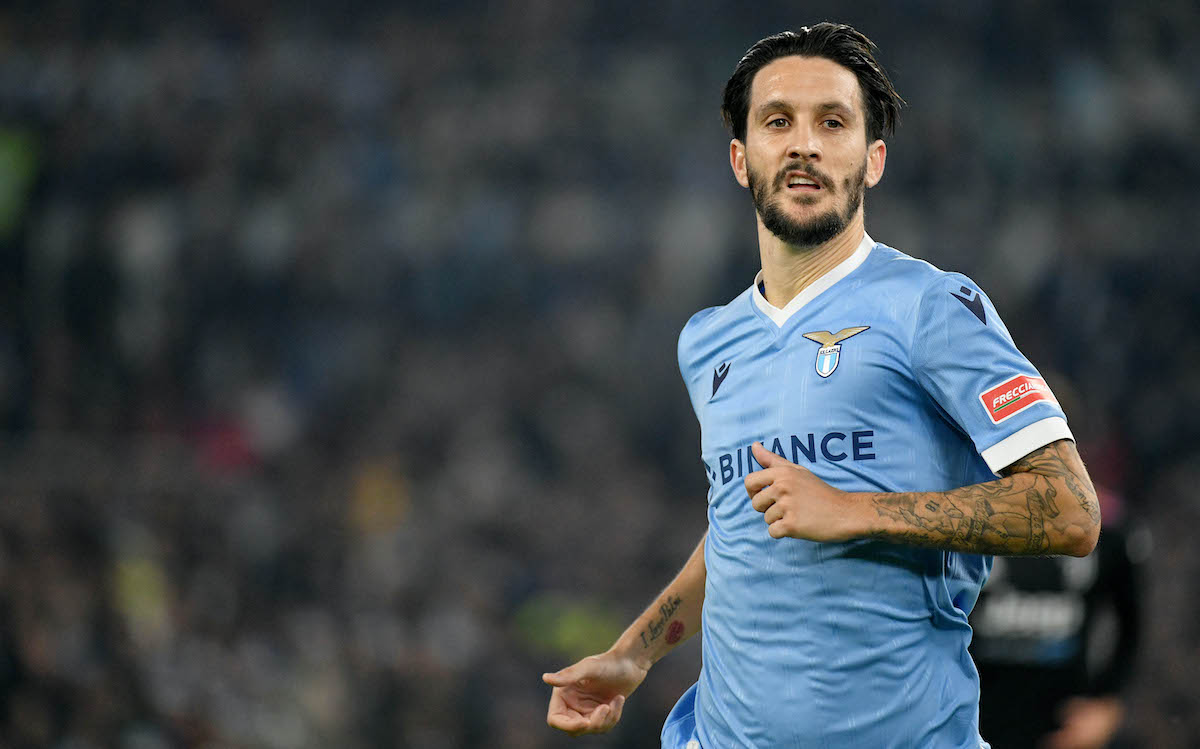 Luis Alberto is looking to leave Lazio when the transfer window reopens but AC Milan are not currently interested in moving for him, it is claimed.

A number of sources – including Tuttosport (via MilanLive) – reported that Alberto was among the attacking midfielders that Milan were interested in during the summer window. At the beginning of the window there seems to be an opening as relations between the Spaniard and the Aquile seemed strained and the 28-year-old wanted a change of scenery.

The paper added that the Spaniard would have liked a move to the Rossoneri, even telling team-mates he wanted to join Milan, but it never occurred as Lazio wanted €50m and he patched things up with Sarri, or so it seemed.

According to journalist Alessandro Jacobone, Milan have been offered the chance to try and sign Alberto through his entourage. He wants to leave Lazio so asked his agent to probe the clubs that he would consider joining.

Unlike the July contacts between Alberto’s entourage and the Milan management, Paolo Maldini and Ricky Massara have other targets and other priorities, Jacobone claims.

READ MORE: Brahim Diaz insists he doesn’t care about No.10 ‘pressure’ and reveals a weakness he works on with Ibrahimovic