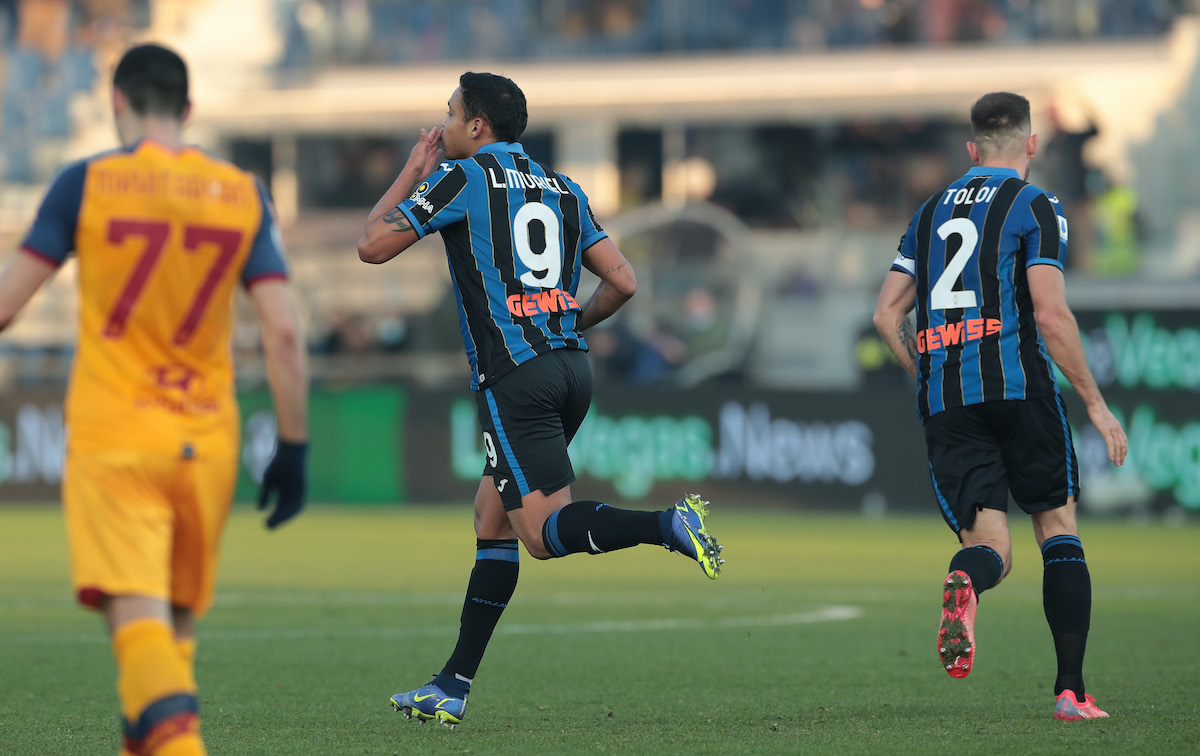 AC Milan are still interested in signing Luis Muriel from Atalanta in January if the opportunity were to arise, according to a report.

According to this morning’s edition of Tuttosport (via MilanNews) Milan’s priority in January still remains a central defender, but their could also be a signing for the attack given the many injuries in this first part of the season that the department have suffered.

In the last few hours the name of Muriel seems to have gained altitude and the paper explains how the imminent arrival of Jeremy Boga from Sassuolo has in fact opened the door to a player from the attacking department at Atalanta to leave, with Muriel and Miranchuk the main candidates.

It will not be easy for two reasons: the first is that Atalanta would never want to reinforce a rival for the first four places and the second is that they want to make a decent amount from the sale of the Colombian. Milan are unlikely to be able to make major investments during the January transfer market however.