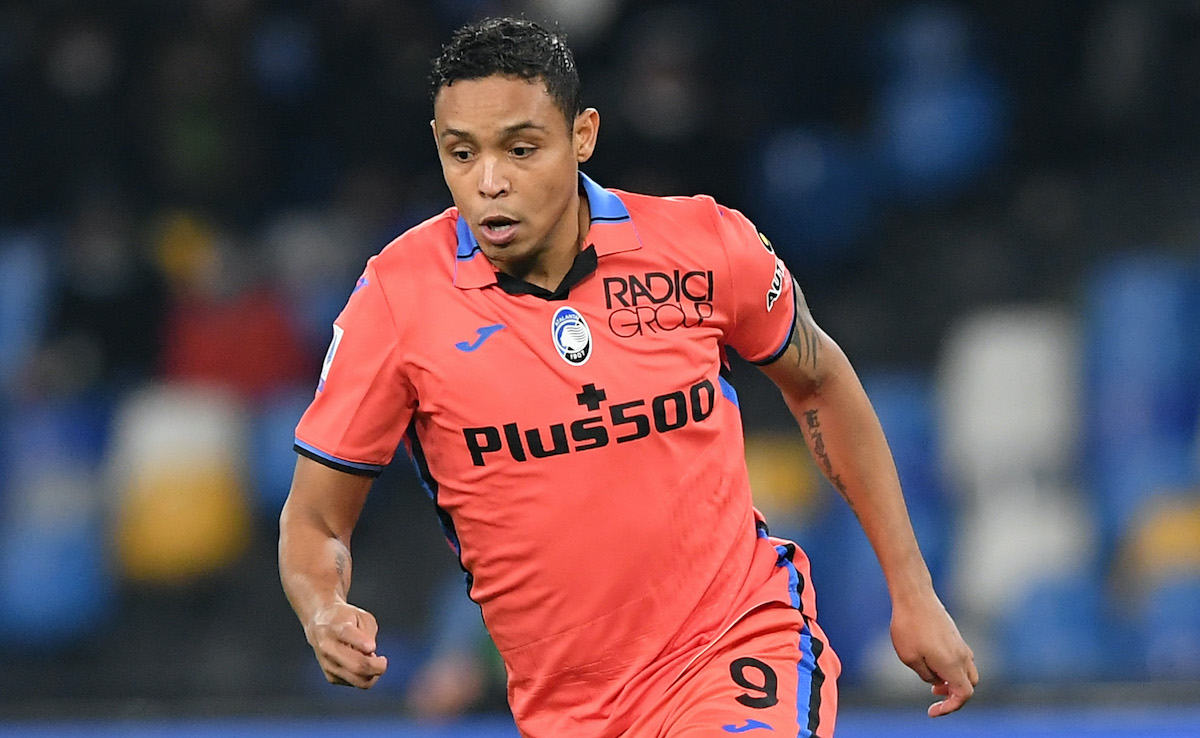 CorBergamo: Milan, Inter and Juventus alerted as 48-goal Atalanta striker is made available

AC Milan have been alerted to the fact that Luis Muriel will be allowed to leave Atalanta for the right price, according to a report.

This morning’s edition of the newspaper il Corriere di Bergamo (via Calciomercato.com) reports that the Colombian striker is unhappy with his current situation as he wants to play more, and the Bergamo club have decided that he can leave in January.

However, he can only depart if his asking price is met and he is valued at €20m. The three big club in Italian football are interested, namely Milan, Juventus and Inter, because with a €2m net per season salary it becomes an affordable operation overall, even if he is 30.

Muriel has 48 goals and 16 assists to his name in 103 appearances for Atalanta, having established himself as one of the best marksmen in Serie A over Gian Piero Gasperini over the last couple of seasons.

READ MORE: Stats prove Milan have a problem in attack – three playmakers in the viewfinder