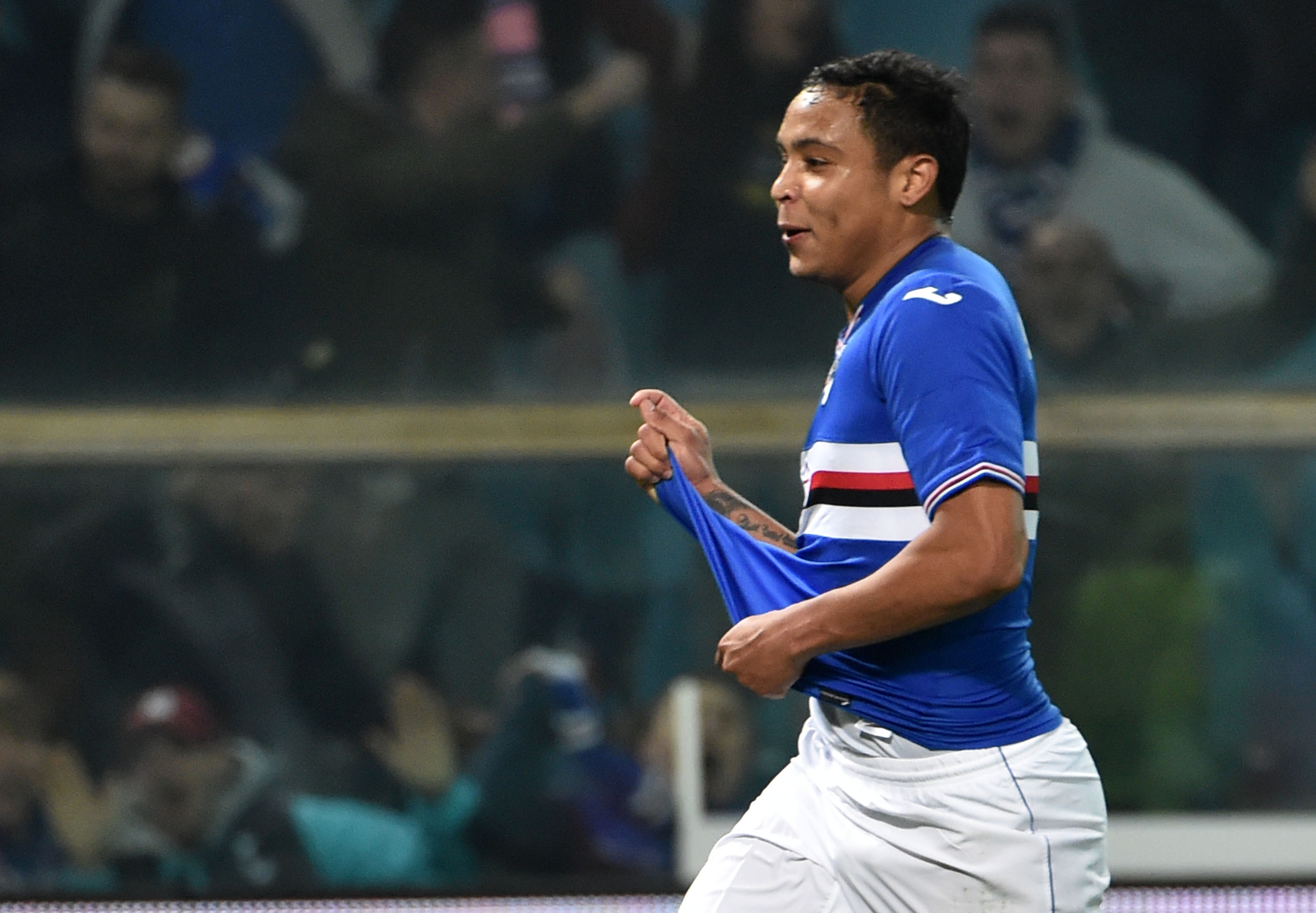 Sampdoria star Luis Muriel is finally proving his worth for Sampdoria The Colombian striker has netted 12 goals and 9 assists in 30 appearances across all competitions with the Blucerchiati and is one of the Serie A’s most promising strikers.

The former Lecce star was interview by Radio Magica claiming that he has offers from top Serie A clubs.

“I’ve received many offers. I have proposals from Juventus, Inter, AC Milan and Roma. Spanish and English clubs have made offers as well”, Muriel said.

Muriel has a €28 million release clause included in his contract. Sampdoria boss Marco Giampaolo has already revealed that the player is destined to join a big club next summer.

“My objective is to break my personal goal scoring record. I’ve already scored 10 [Serie A goals], I’m just missing two. The best one is the one I scored against Roma. This year we’ve won two derbies against Genoa. I’m happy because it’s the first time in 57 years that we have accomplished this,” Muriel concluded.