Luiz Adriano could re-unite with Lucescu at Zenit

The Brazilian striker worked with Lucescu at Shakhtar Donetsk, and the Romanian tactician wants to re-unite with his old player in the Russian Premier League.

Luiz Adriano joined AC Milan on a €8million deal last summer but failed to live up to promises last term, having only scored four goals in 26 appearances with the Italian club. 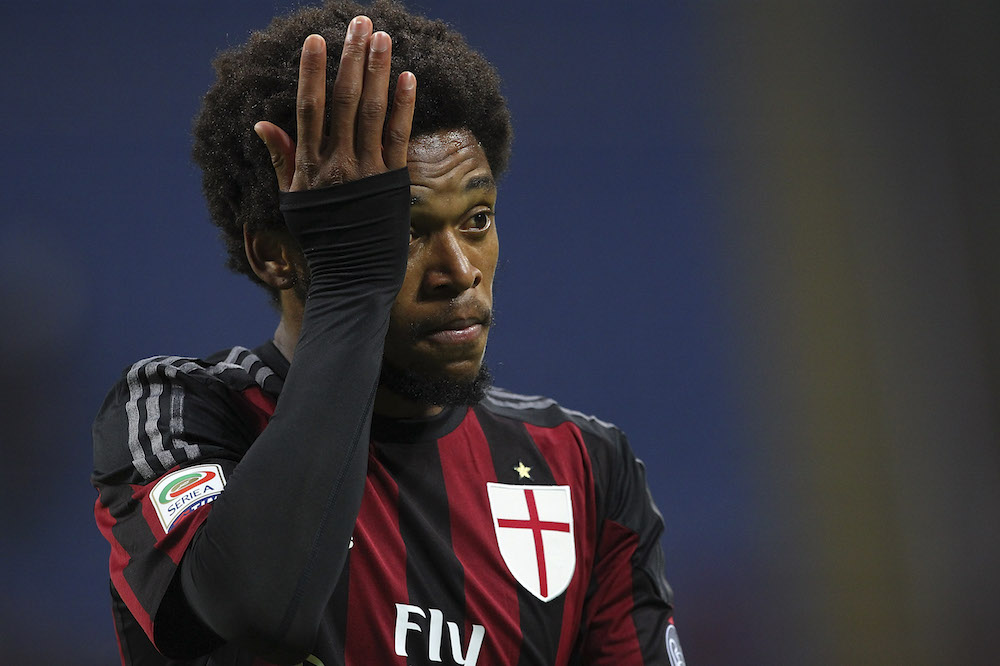 Luiz Adriano was close to joining Jiangsu Suning last January, but the deal collapsed as the player reportedly failed to find economic agreement with the club despite he had already travelled to China to pen a contract with his potential new club.

The 29-year-old is under contract with AC Milan until 2020 and has already informed the club that he’s not looking for a new team to play for next season.

That’s despite the fact that the chance of working with Lucescu again could be a tempting one for Luiz Adriano who would be offered by Zenit the same salary that he’s currently earning at AC Milan.

The rossoneri have put Luiz Adriano up for sale and are willing to listen to all offers coming for the Brazilian striker.