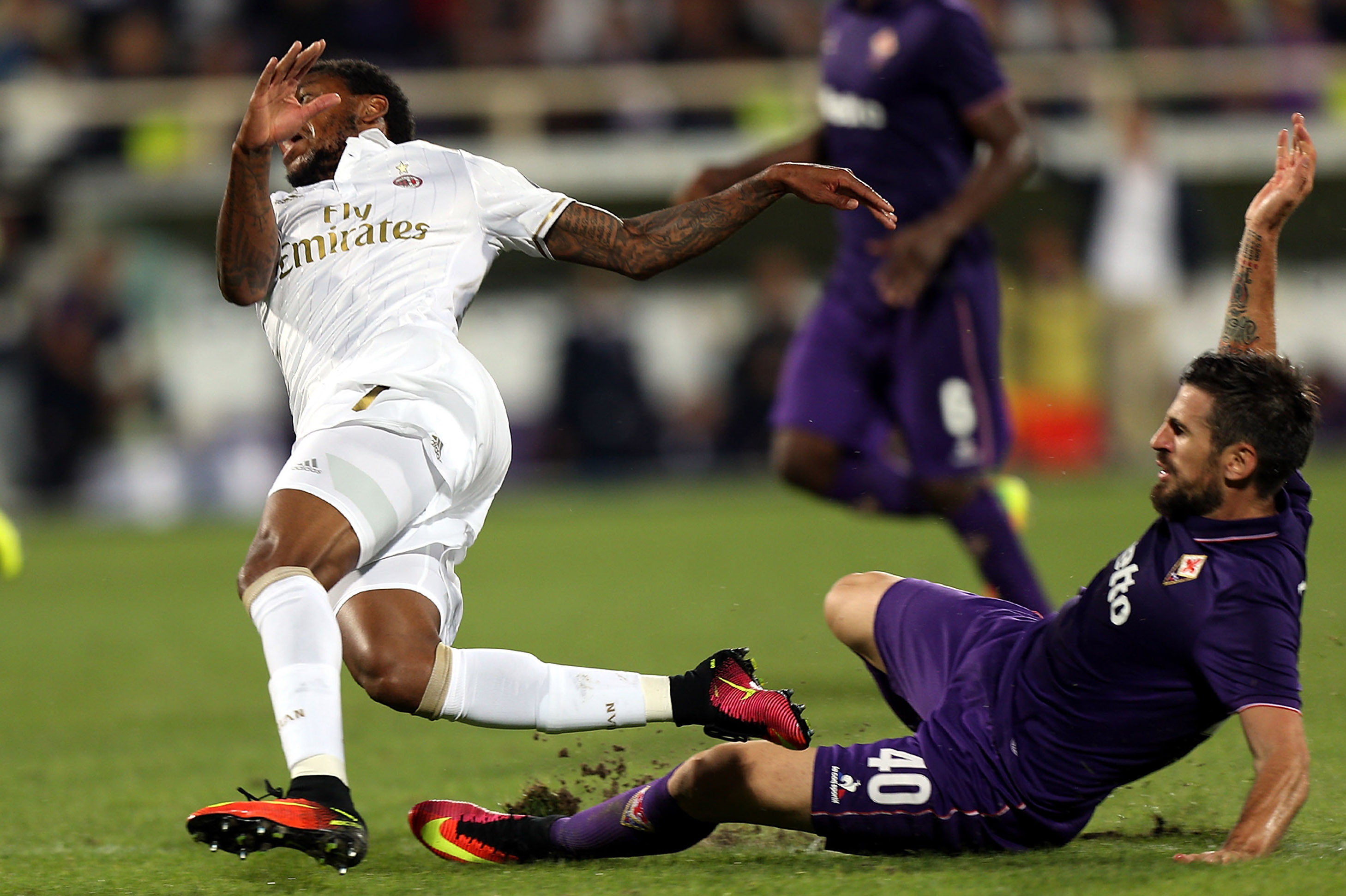 It looks like Luiz Adriano’s time in Milan is coming to an end, if recent reports of interest from Russia have anything to do with it.

The latest from Calciomercato.com suggest that Spartak Moscow have sent an emissary to Milan to try and scout the striker.

The Rossoneri’s disappointing Brazilian striker is reportedly the subject of a possible €7 million offer from Massimo Carrera’s side, while Luiz Adriano himself is warming to the idea of a return East, something that has previously been excluded.

Luiz Adriano’s agent has recently said that a move would happen on his client’s terms, as well as hinting that AC Milan want to sell the striker.

“He has a long deal with Milan, it’s the only thing that matters. It’s not our problem if Milan want to sell him. Spartak? I don’t want to talk about it.”