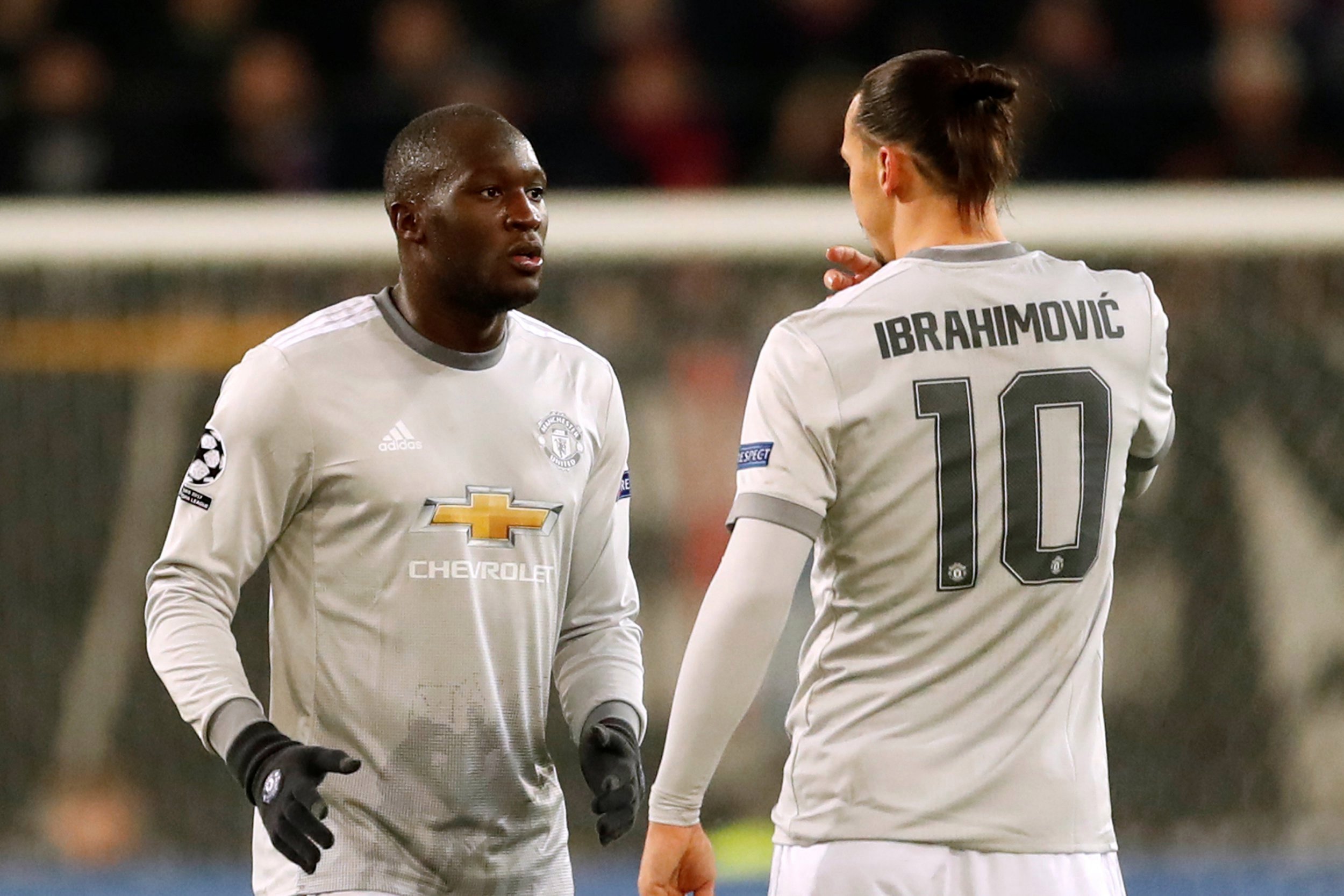 The pair played together at Manchester United before the Swede moved to California to join the LA Galaxy, but they now occupy the same ground once again – though the Belgian is on the opposite side of the city.

Lukaku has been in red hot form for Inter since his arrival over the summer, scoring 16 goals in 22 Serie A games so far this season, and he will be hoping to add to his tally in Sunday’s showpiece – though he will be without suspended strike partner Lautaro Martinez.

During an interview with Tiki Taka, the Belgium international reflected on the time he spent together with Ibra at Old Trafford.

“Ibra is a champion, I respect him. In Manchester I could train every day with him, that was the most beautiful thing for me,” Lukaku said (via Goal.com).

“It will be nice to play against him He is a great champion and professional.

“For me it’s normal that he can do those things at the age of 38. He works a lot; he always gave me advice when we played together in Manchester. He’s up there with Ronaldo.”

Ibrahimovic can be credited with achieving an upturn in fortunes for the Rossoneri, who have not lost a game since his arrival in early January.