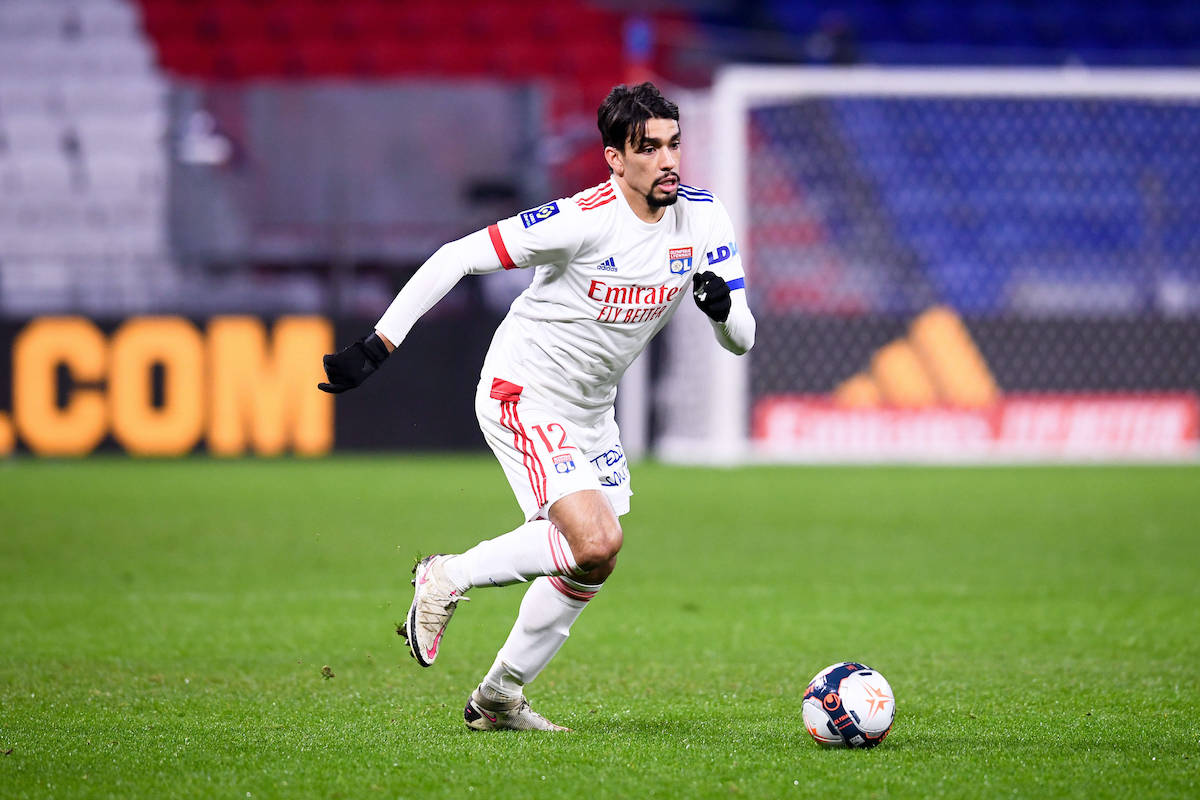 Lyon manager praises former Milan man Paqueta: “There are very few like him”

Lucas Paqueta’s career never took off at Milan, joining from Flamengo in a deal worth €38m. The hefty price tag didn’t help lower the expectations, which seemingly got the better of the midfielder.

In 44 appearances for the Rossoneri, he managed just one goal and three assists, which obviously wasn’t enough to justify the price tag. Meanwhile, he has already scored seven goals and assisted an additional four for Lyon (27 appearances).

It’s clear, therefore, that Paqueta has the talent but it didn’t work out with Milan, for whatever reason. Perhaps he would have done better with the current Rossoneri side, in which many young players are doing well.

Speaking at a press conference yesterday, as cited by MilanNews, Lyon manager Rudi Garcia was asked about the impact Paqueta has on the team. He had only words of praise for the Brazilian, as perhaps you would expect given his numbers.

“Paqueta is very good, he provides many assists and on the pitch, he has an excellent relationship with Depay. He helps his teammates and has a great team spirit, this aspect is his great strength. Lucas scores and doesn’t forget to play for himself either. He’s ready in the box and has an excellent shot from outside, there are very few like him,” he stated.

READ MORE: Mandzukic could come off the bench vs. Genoa – his battle begins now