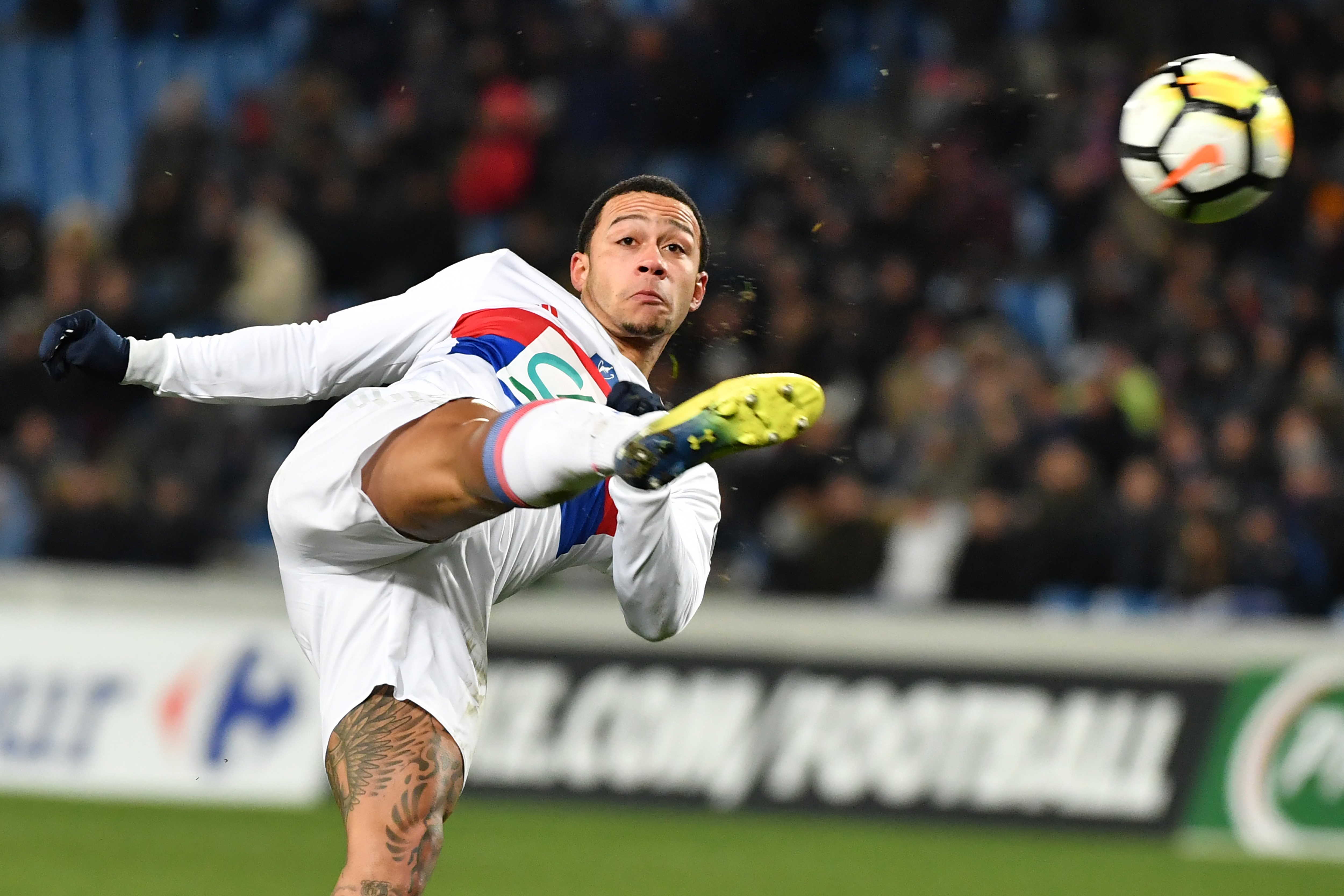 Lyon president Jean-Michel Aulas has sent a message regarding the future of winger Memphis Depay amid speculation linking AC Milan with a move.

Depay has 14 goals in 18 games in all competitions for the French side so far this season and was one of the most lethal forwards in Europe prior to suffering a ligament injury which has effectively ended his campaign.

The Rossoneri have been linked with a move for the Netherlands international over the last couple of transfer windows, and earlier this month TMW claimed that both Milan and their Serie A rivals Lazio are ready to move.

This is because no signature has been received on an extension for the former Manchester United man, and his current deal only runs until 2021.

The fans of Lyon understandably want to keep such a talisman and have been clamouring on social media, and Aulas replied on Twitter with the following: “I really hope Memphis will stay in the OL family for a long time. I will really do everything for this: Memphis knows what I’m doing. I trust Memphis.”

Le10Sport recently claimed that Aulas will demand €50million for Depay this summer if he is forced to sell.