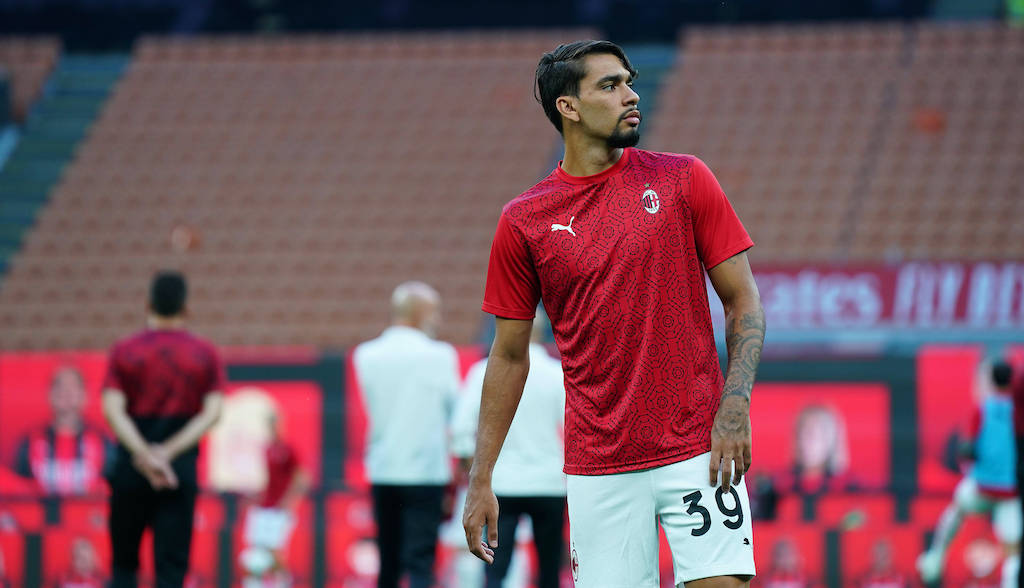 Lucas Paqueta is on the market and AC Milan are willing to listen to offers for the services of the Brazilian midfielder. The player arrived from Flamengo a year and a half ago for a figure close to 40 million euros, but never managed to make a difference for the Rossoneri.

For this reason, Milan are ready to sell the player, with a potential cash income helping the club to operate further on the transfer market.

The most interested side seems to by Lyon, as confirmed by various sources in Italy, from Sky Sport to Gazzetta dello Sport as well as Milannews.it.

Yesterday evening confirmations also arrived from France, in particular, L’Equipe, one of the most prominent newspapers in the country.

However, it didn’t take too long for Jean-Michel Aulas, Lyon’s eccentric president, to respond to the rumours of talks about Paqueta’s arrival. The French businessman wrote a post on Twitter, denying the interest of his club in the former Flamengo player.

“Many inaccuracies, false information. It’s sad when you know the reality of seeing so many improbabilities on the part of L’Equipe,” he wrote.