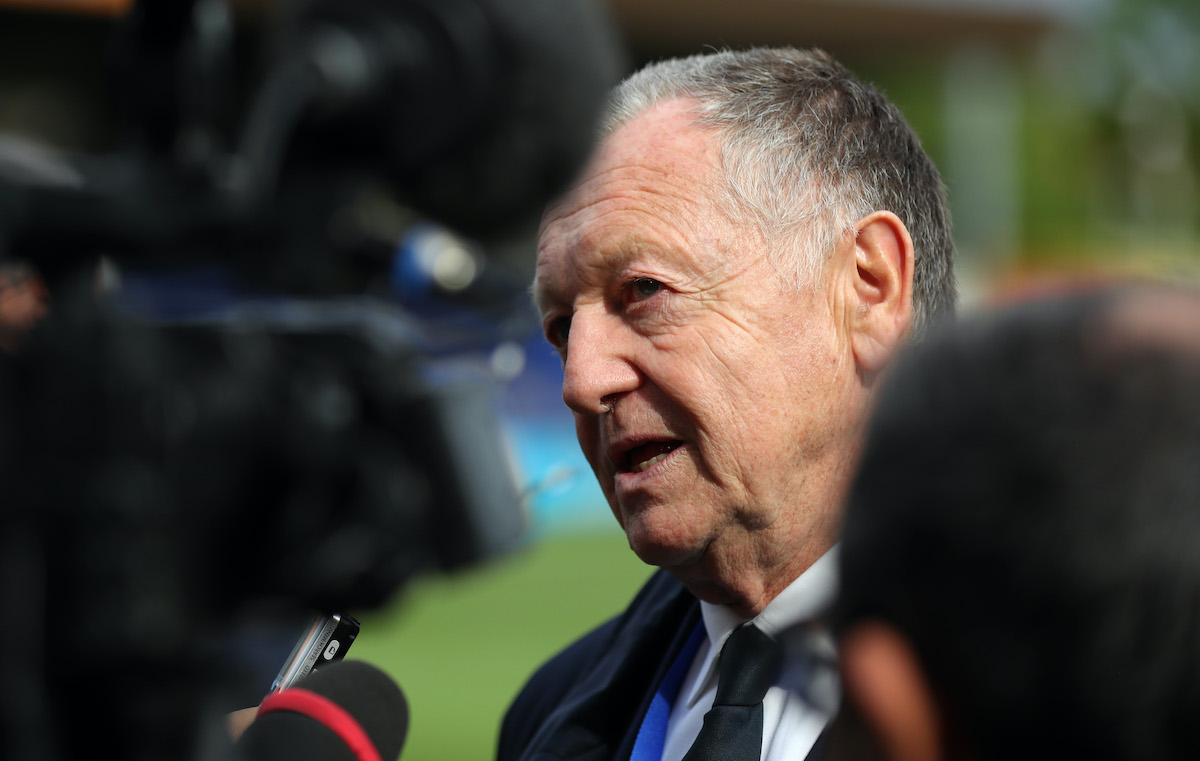 AC Milan’s chief scout Geoffrey Moncada has become a target for Lyon as they will lose sporting director Juninho Pernambucano, who will leave the club at the end of the year.

According to what is being reported by AreaNapoli.it, Moncada is among the candidates to replace the Brazilian and he could be tempted by the idea of ​​taking a next step that would lead him to personally direct the sporting area of a big club like Lyon.

Another factor for him is the idea of returning to France after spending time there with Monaco, where he worked for years as a video analyst and scouting co-ordinator before starting a new adventure in Italy.

However, he is not the only man in the frame as among the profiles being examined by the president Jean-Michel Aulas as ex-Lille director Luis Campos, Stade Rennais director Florian Maurice and Strasbourg chief scout Loïc Désiré are also in the frame.