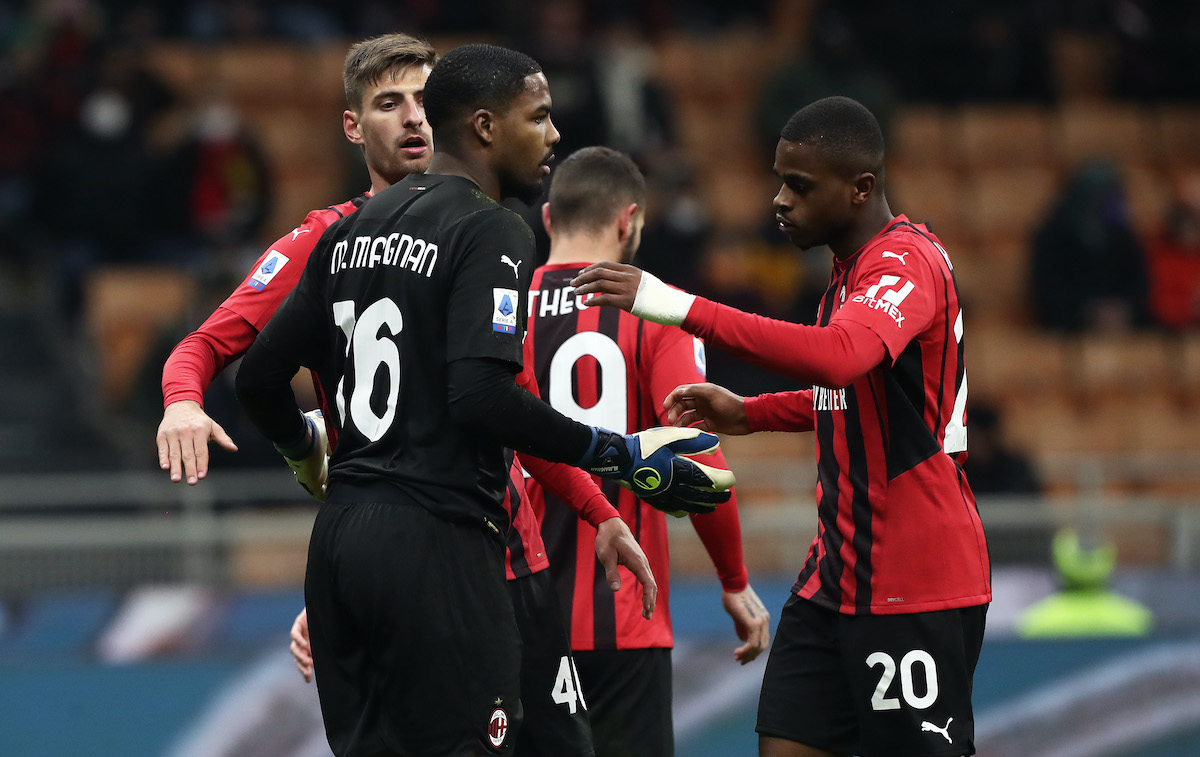 CM: Maignan makes the difference as he comes back to haunt Roma after May blitz

Mike Maignan’s return after surgery on his wrist injury has not all gone to plan with some questionable goals let in, but he started 2022 with an exceptional performance.

Calciomercato.com reports how Stefano Pioli and the Milan team were able to count on the best version of Maignan during last night’s win over the Giallorossi as he helped the Rossoneri weather the storm that came before the break.

First he tipped a fierce shot from Zaniolo for a corner, then he did amazingly to stop a flicked header from Abraham after Mkhitaryan’s shot and then he saved down low from the Armenian too.

Every single big save was made by the thunderous applause of a San Siro, who have now quickly forgotten Gianluigi Donnarumma and have immediately adopted Maignan as their own. The Frenchman was a good choice by Massara and Maldini who snatched him from Roma with a blitz last May, and he came back to bite the capital club.