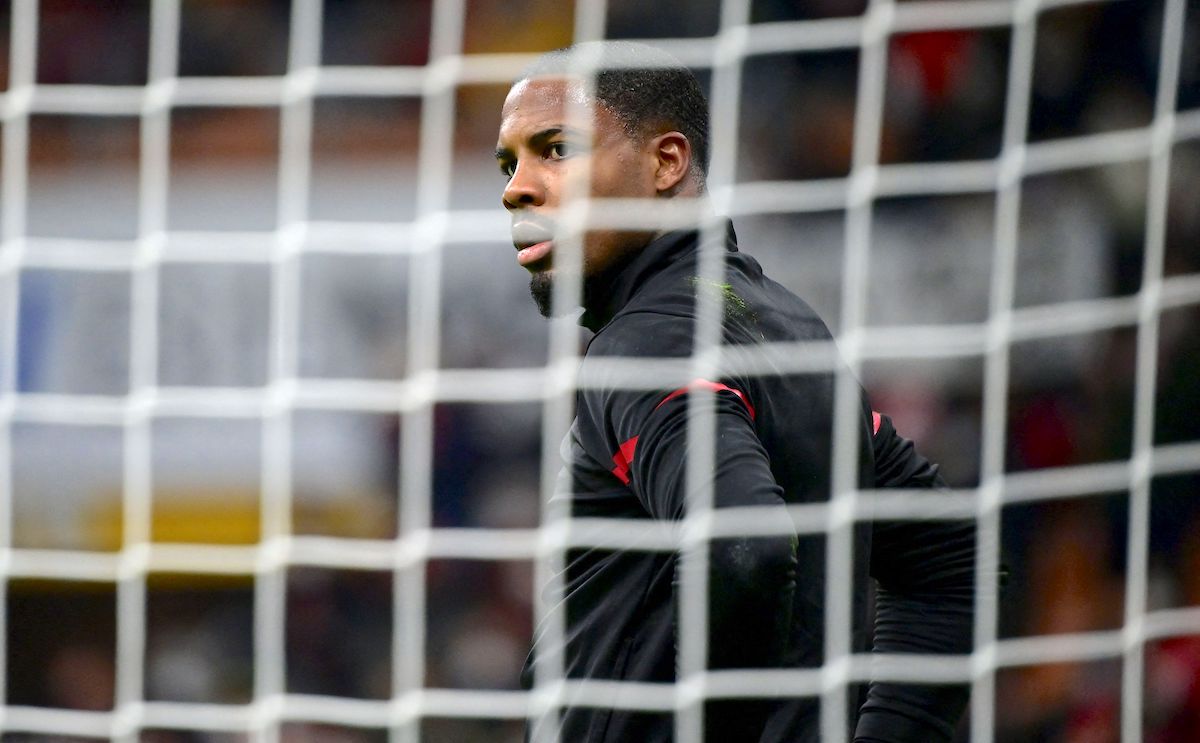 Two pieces of good news have arrived from Milanello this morning as two AC Milan players trained as expected, according to a report.

According to what is being reported by MilanNews, there is a positive update on Mike Maignan who reported some discomfort in his right thigh during last night’s win against Genoa in the Coppa Italia which caused some initial concern. However, the French goalkeeper trained at Milanello this morning with a cool-down session so there seems to be no problem for him

In addition to that, Samu Castillejo has returned to the group and trained regularly with his team-mates too, meaning he should be available for Monday night’s game against Spezia at San Siro.

Regarding Fikayo Tomori, no updates have arrived yet from the club after he went off with a knee problem in the first half, with a scan expected to understand the extent of the issue.