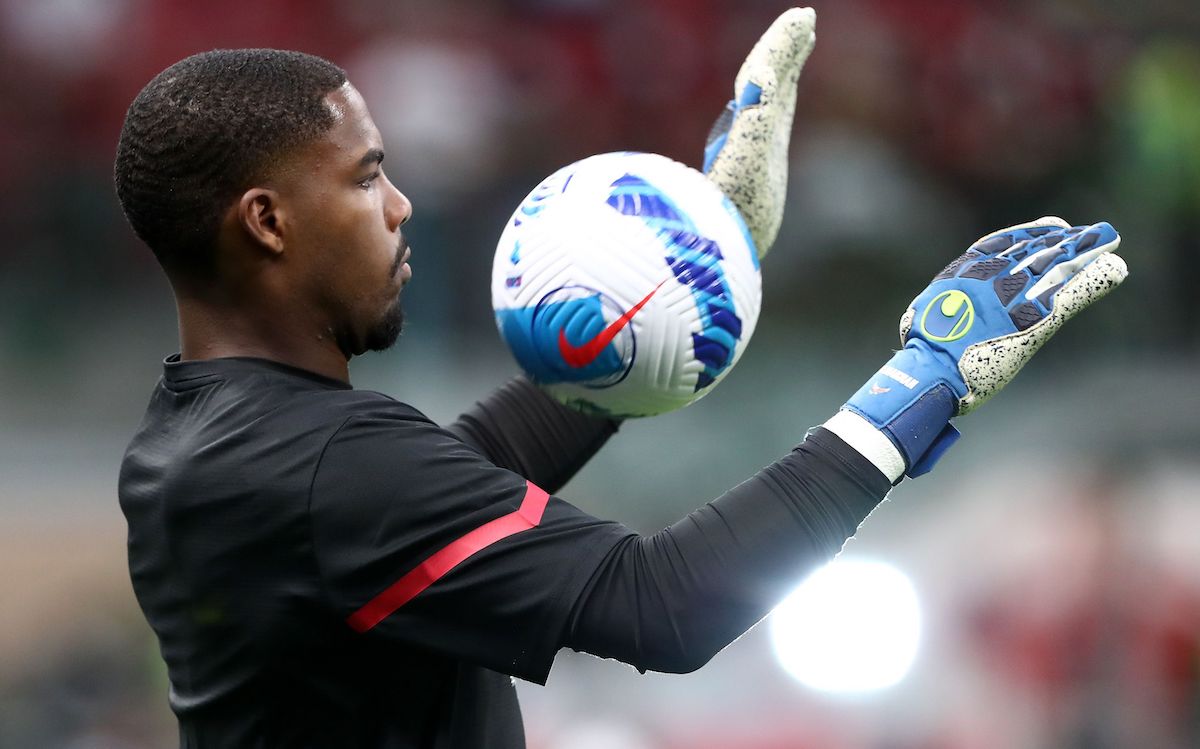 Maignan reflects on ‘difficult weeks’ and highlights the key for Milan

Mike Maignan made his return in AC Milan’s loss against Sassuolo and will thus be hoping for a better outcome this evening, with the Rossoneri taking on Genoa. The goalkeeper spoke to MilanTV about the game.

The Rossoneri have lost two consecutive games in the league and they need to bounce back with a win this evening. Andriy Shevchenko, who recently was appointed manager of Genoa, will most likely feel some conflicting feelings tonight.

Maignan will be tasked with stopping the Rossoblu from getting on the scoresheet and after the three goals conceded against Sassuolo, he will be hungry for revenge. He made this clear in the interview with MilanTV, as cited by MilanNews.

The emotions of the return to the field…

“I worked hard, they were difficult weeks, but the return to San Siro was nice with the welcome that the fans gave me.”

“You can go through difficult moments, the important thing is to stay focused and try to win.”

Inter are currently two points ahead of Milan, albeit with one more game played, so it’s crucial for Stefano Pioli’s men to come away with all three points. Also because Napoli are three points ahead with a game in hand.