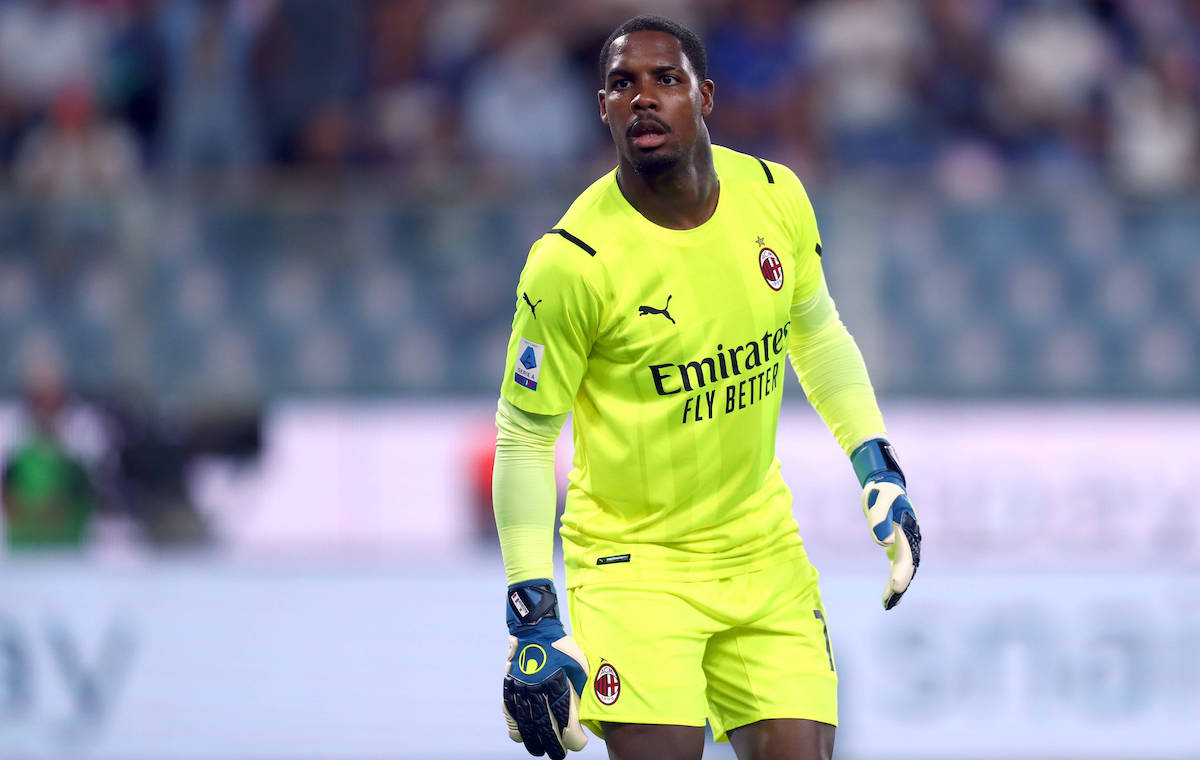 CorSera: Maignan keeps his word and amazes everyone by drastically shortening recovery time

One of the most interesting sub plots about this afternoon’s game against Sassuolo at San Siro is that Mike Maignan will return over a month ahead of schedule.

This morning’s edition of il Corriere della Sera (via MilanNews) recalls how Maignan published a message back on Instagram on November 18 which simply said: “My return will amaze you.” Nobody gave it too much thought in terms of it being a clue about an imminent return, but then more recently he published another post captioned “Tic Tac”, and today he will return.

The French goalkeeper has perfectly recovered from the injury to his wrist ligament which forced him to have a minor operation on 13 October as he has shortened his recovery time from ten to six weeks thanks to his determination and great work from Dr. Mazzoni’s medical staff.

Tatarusanu played nine games to cover him and while he had some excellent games there were also a couple of costly errors, and the hope is that Maignan’s return will further inspire the team to another win.