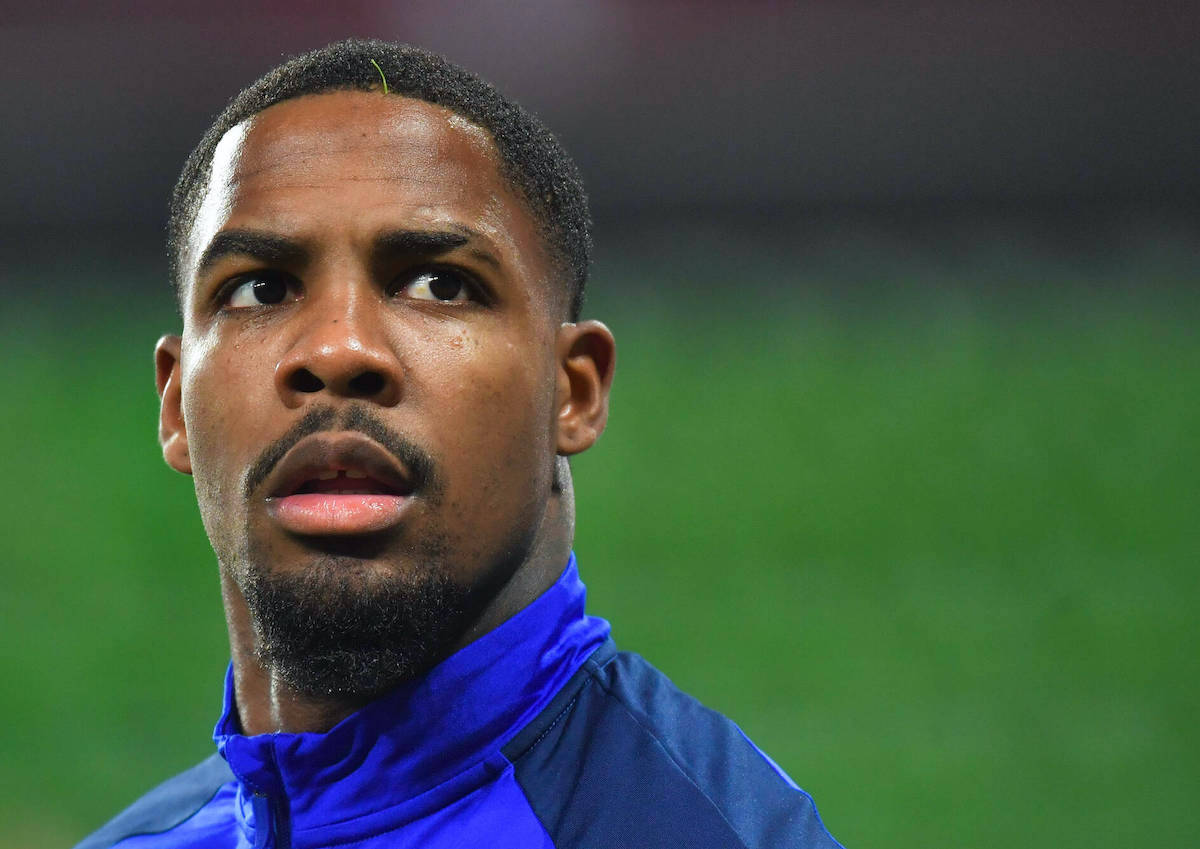 Tuttosport: Maignan training as a striker to keep fit – when he is expected to return

There has been a lot of excitement generated after Mike Maignan’s post on social media with some believing that he might return quicker than expected.

According to the latest from Tuttosport (via MilanLive), there were certainly hopes from fans that Maignan could shorten the times needed for his recovery and return to the field before the end of the calendar year. He is doing everything to keep fit and not lose the feeling of being on the pitch, even playing as a striker in some games so as to let his wrist heal.

The schedule is unlikely to change despite the Frenchman’s tease on social media. The six weeks of not using his hand should stop end at the end of November, after which we will move on to the re-integration phase, in which Maignan will be able to return to work even with an operated wrist.

This last phase will last about four weeks, therefore for the whole month of December, and there is no rush on the part of the Milan medical staff, who intend to observe the goalkeeper’s improvements step by step before giving the go-ahead to return to the field.

This will not take place before January 2022, especially given that Ciprian Tatarusanu is doing everything to make sure that Milan aren’t desperate for him to come back.