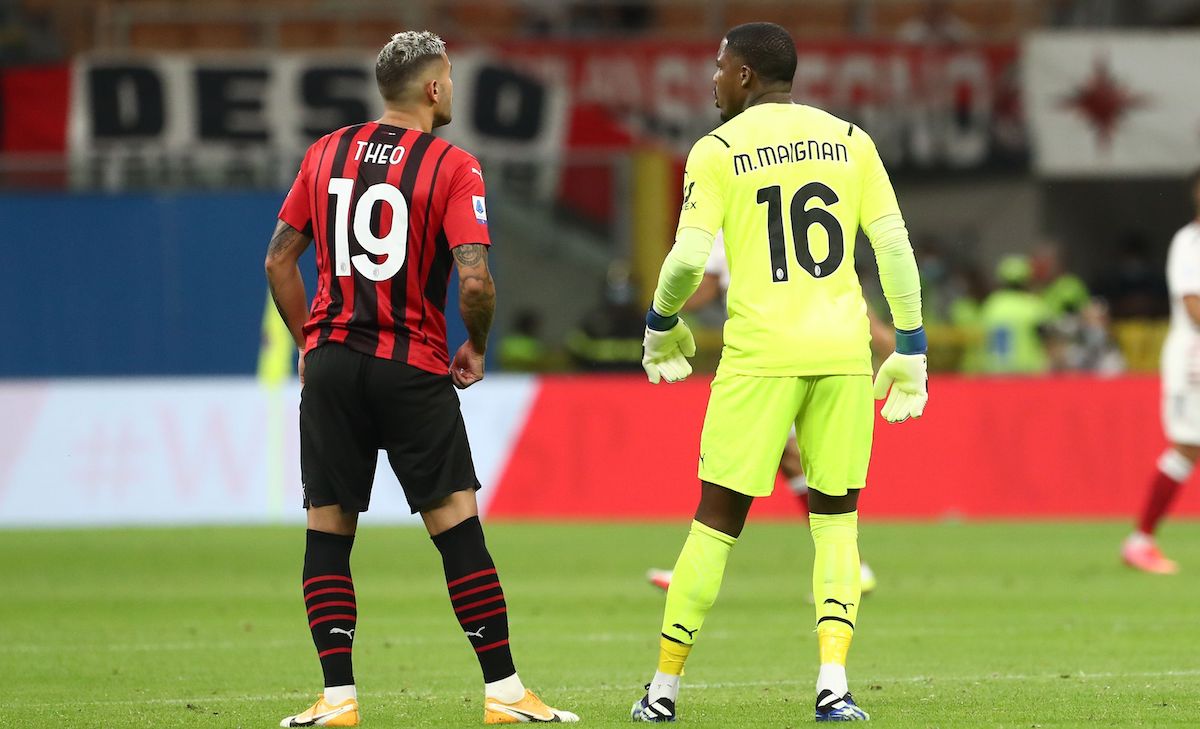 AC Milan have relied upon their French core plenty this season but they were not able to do so during the defeat against Liverpool.

La Gazzetta dello Sport writes how Mike Maignan and Theo Hernandez were not at their best during Tuesday’s loss. Starting with the former, his rebound control on Alex Oxlade-Chamberlain’s shot which led to Salah’s equaliser was not good.

Then, he decided to punch at Sadio Mané’s shot and inadvertently put the ball on Divock Origi’s head for the match-winning goal. Of course lower quality performances happen even to the best goalkeepers, and it shows that Maignan is not afraid of anything, but it was certainly not the best time to make errors.

More worrying was Theo Hernandez’s performance as he struggled to be decisive is the build-up play and showed his usual defensive inattentiveness. He was asleep for Salah’s goal as the Egyptian snuck in for the rebound, showing how important the small details are.

Pierre Kalulu was not bad but Pioli chose to remove him in favour of Alessandro Florenzi’s greater attacking impetus, while Tiemoué Bakayoko should have had an assist when he sent Kessie through on goal but the Ivorian missed.