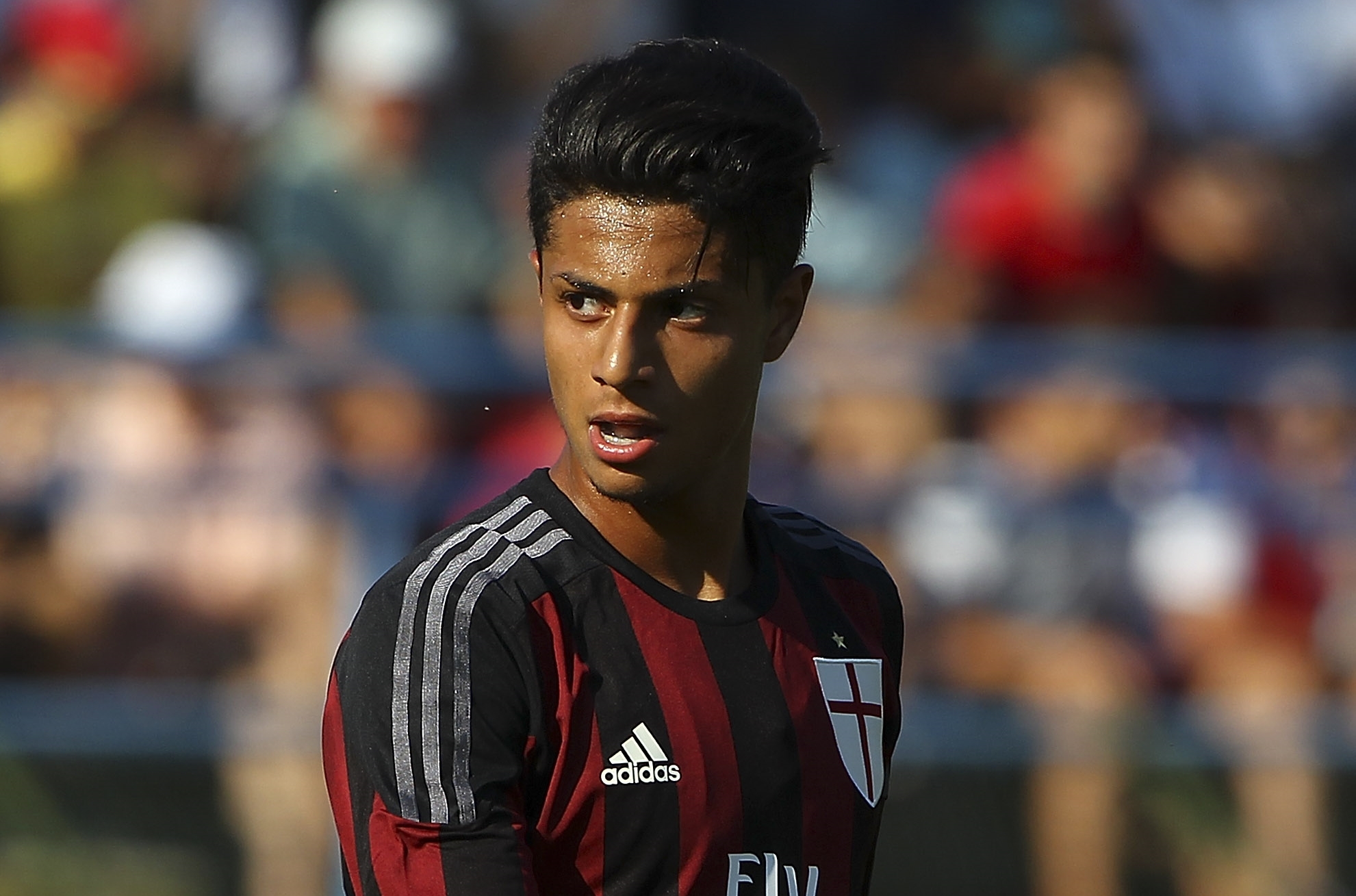 Malaga terminate the loan of Hachim Mastour, who will return to AC Milan

After a meeting with AC Milan representatives at the Casa Milan today, wonderkid Mastour has decided to return to the San Siro, after an unsuccessful loan spell in Spain with Malaga.

Mastour joined Spanish club Malaga on a two-year loan last summer, where he only played five minutes of competitive football with the club, which is why he now has decided to return to Milan.

Malaga announced the termination of Mastour on their Twitter account stating: “Player, Hachim Mastour not continuing with his second season on loan and returns to Milan”